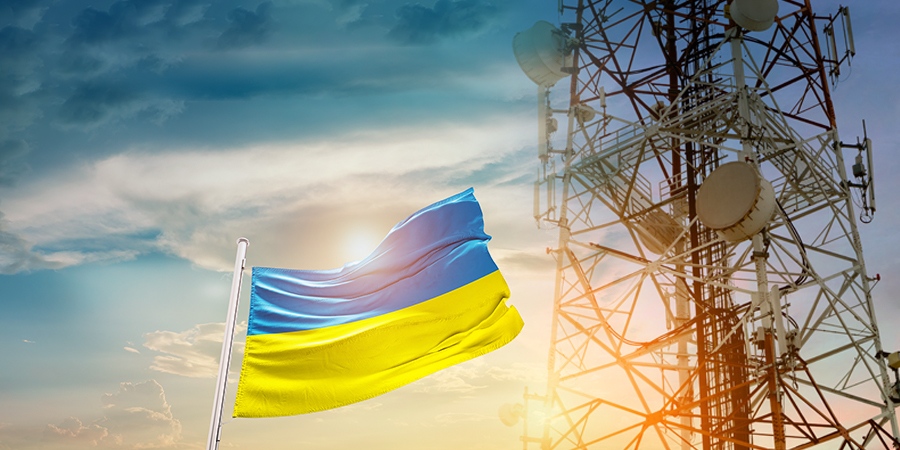 The International Telecommunication Union (ITU), commissioned in April 2022 to assess the damages to the telecommunication infrastructure and resilience of the ICT ecosystem in Ukraine as a result of Russia's invasion in February of last year, has disclosed an estimate of $1.79 billion in investment needed to restore the country’s telecommunication sector.

According to the ITU’s interim assessment report, the direct damage to telecommunication facilities, networks, systems and equipment is estimated at US$0.71 billion. The report, which is based on the information and data collected from the beginning of the war until August 2022, found that there was considerable damage and destruction to communications infrastructure in more than 10 out of 24 regions in Ukraine.

Within a period of six months after the war began, 1,123 cyberattacks were reported, targeting all sectors of the Ukrainian economy, including IT and telecommunications. According to the Ministry and Committee of Digital Transformation of Ukraine, the biggest telecommunication losses are concentrated in the east of the country.

Moreover, CAPEX on the new broadband network infrastructure rollout throughout the country decreased after the Russian invasion started, as network deployments were slowed or suspended to ensure the engineers’ health and safety during the war.

Ukraine’s telecommunications sector has proven to be resilient; however, the ICT networks of operators were partially and, in some instances, fully destroyed or occupied. In fact, 15 providers of electronic communication networks and services reported a complete loss of control over their networks and equipment.

The ITU report also stated that Moscow unilaterally switched Ukrainian dialing codes, fixed by the UN agency, to Russian ones: “Since the beginning of military attacks, with the purpose of using the facilities in its interests and for its own needs, the aggressor either destroyed completely or seized the regular operation of public and private terrestrial telecommunication and critical infrastructure in the temporarily occupied and war-affected territories of Ukraine.”

Emergency situations demonstrate the need to have nationwide emergency plans and systems that ensure ICT network sustainability and resilience. Thus, the ITU advises Ukraine to have a national emergency telecommunications plan in place that includes contingency plans for a full range of disasters caused by natural or man-made hazards.

“Rebuilding of ICT networks in times of war is very difficult. Martial law in Ukraine means that the public and private sectors are less able to change and develop ICT strategic objectives. Nonetheless, the process of rebuilding ICT networks destroyed or stolen during the conflict (mobile or television towers) should be planned to offer ICT network and service coverage to the public,” expressed the ITU with regards to evaluating the country’s ICT targets, definitions and goals to ensure faster recovery after the war.