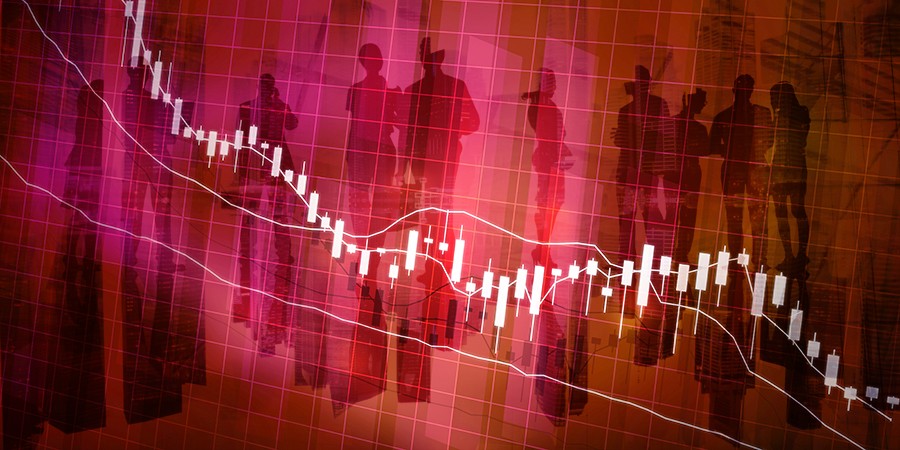 The technology industry is yet to recover from its current predicament of dismissing employees and suffering from depreciation. The drop in demand from the COVID-19 crisis amid a steep rise in costs has led several executives from the sector to reverse their course of action in the HR department and lose significant value due to shifting demand patterns.

Layoffs are not confined to the tech industry, of course. But, the predicted recession that will strike the United States and Europe in 2023 is the major reason why IT businesses are opting to remove thousands of employees from their operations.

Among those implementing the latest cuts in 2023 is Google parent Alphabet, which is eliminating about 12,000 jobs, or 6% of its workforce. This will affect roles across departments, functions, levels of responsibility and regions, CEO Sundar Pichai said in an email to employees. Nearly 187,000 “Googlers” were hired worldwide at the end of September 2022.

Pichai expressed somber feelings about the impact that these changes will have on the company’s employees, claiming full responsibility for what led to this decision.

Additionally, Microsoft said that it would reduce its staff numbers by 10,000 in the coming months "in response to macroeconomic conditions and changing customer priorities." This followed two smaller rounds of layoffs in 2022 — one in July and the other in October.

Swedish music streaming service Spotify also announced that it’s cutting 6% of its global workforce — about 600 employees — as it contends with a gloomy economic environment that has seen consumers and advertisers limit their spending.

Online retail giant Amazon will also cut more than 18,000 jobs from its workforce. Among the factors that influenced this action are the uncertain economy at present and the unsustainable hiring spree during the pandemic. To meet an explosion in the demand for deliveries, the company doubled its global staff between the beginning of 2020 and the start of 2022.

Mark Zuckerberg called it "the most difficult changes we've made in Meta's history," as the CEO of the company that owns Facebook, Instagram and WhatsApp announced in November 2022 a cut of 11,000 jobs or around 13% of its overall staff.

Around the same time last year, Elon Musk sacked half of Twitter's 7,500-strong staff as part of his major overhaul. And more employees quit after Musk announced that remaining Twitter employees would be expected to commit to a “hardcore” work environment.

And at the end of August 2022, Snapchat's parent company, Snap, let go of about 20% of its employees — around 1,200 people — to dig itself out from competition and revenue woes. The company has been saddled with diminishing profits and competition from other trending apps such as TikTok.

According to a noted tech site, nearly 194,000 industry employees have lost their jobs in the US since the beginning of 2022. These requisite severance packages have varied from company to company, ranging from the minimum legally required to longer-term packages that include healthcare benefits and accelerated vesting.

In the face of the workforce reduction, and despite its brand value falling 15% from US$350.3 billion to US$299.3 billion, Amazon has nonetheless reclaimed the top spot from Apple as the world's most valuable brand, according to a leading brand valuation consultancy.

Customer perception of service at Amazon has fallen, and consumers have become less likely to recommend the company due to its lengthened delivery times. As COVID-19 restrictions ease, people are returning to in-store options to buy what they need.

Stock market analysts have cited 2022 as a turbulent year, with the Dow Jones US Technology Index (which tracks major tech companies) down more than 35%, and the NASDAQ, another tech-focused index, down over 33%. From November 2021 to November 2022, investors lost roughly $7.4 trillion, based on the 12-month drop in the NASDAQ.

Investors are right to worry that the tech slump is a bad sign for the economy, and no one knows for sure how long it will continue. This is not the first time big tech has seen its valuations slide; historically, tech stocks fare poorly during recessions, seeing layoffs and slow growth as investors flock to more stable options.

It is implied that tech businesses are believed to have at least two years — until 2024 — of higher interest rates before they can expect some relief from the central bank.

Many feel tech stocks will see another major dip in the coming months, and indeed, if tech firms start missing expectations, more large dips could be on the horizon.

If that weren’t enough, specific sectors such as cybersecurity and automation are expected to outperform the tech market as a whole due to increased enterprise demand. Considering these factors, the technology industry should plan for a bumpy road ahead.