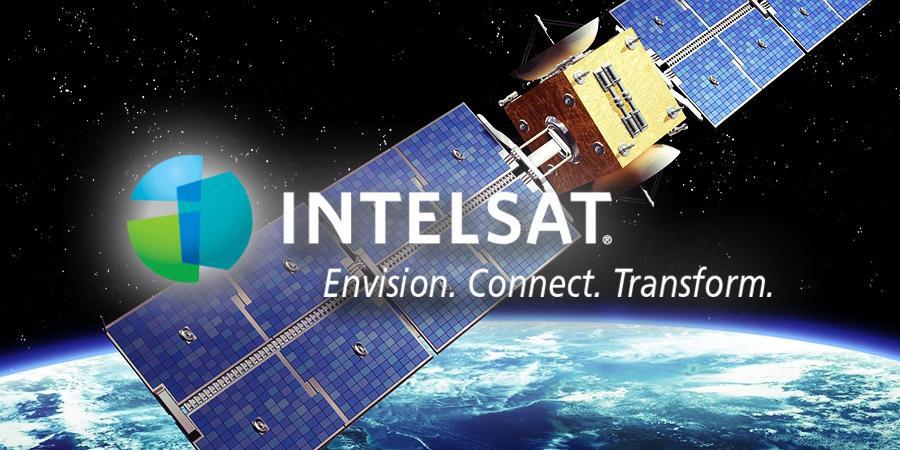 Satellite operator Intelsat and Etisalat have announced plans to expand the distribution of Intelsat EpicNG services in the Middle East. Under a multiyear expansion, Etisalat will upgrade its network to deliver higher performance to customers in the region using the Intelsat 33e high-throughput satellite. Concurrently, Intelsat will leverage Etisalat's teleport in Dubai as an expansion node of the IntelsatOne Flex service.

The teleport acts as an extension to Etisalat's Smart Hub services. Equipped with the latest technologies and platforms, it serves as one of the globe's major satellite hubs, hosting more than 40 antennas. This will expand options in the region to benefit from Intelsat EpicNG high-throughput services.

Intelsat EpicNG, according to Intelsat, is a high performance, next generation satellite platform that delivers global high-throughput technology without sacrificing user control of service elements and hardware.

"This agreement with Intelsat will introduce a new level of cooperation to our long-term relationship," said Ali Amiri, Group Chief Carrier & Wholesale Officer, Etisalat. "Leveraging the innovative Intelsat EpicNG platform and IntelsatOne Flex managed services, we will be able to deliver new, more powerful applications to our current customers as well as address new verticals."

Kurt Riegelman, Intelsat's Senior Vice President, Sales and Marketing, said, "Intelsat sought to build upon its already strong relationship with Etisalat as we developed our global footprint for the IntelsatOneFlex managed broadband service."

Riegelman added, "Etisalat will be an important distributor of Intelsat EpicNG services and capabilities for customers throughout the Middle East and into Africa and Asia. Intelsat's innovations, including Intelsat EpicNG, are unlocking new opportunities for our customers and distributors. Our expanded relationship with Etisalat will result in new applications as well as better services for customers throughout the region."