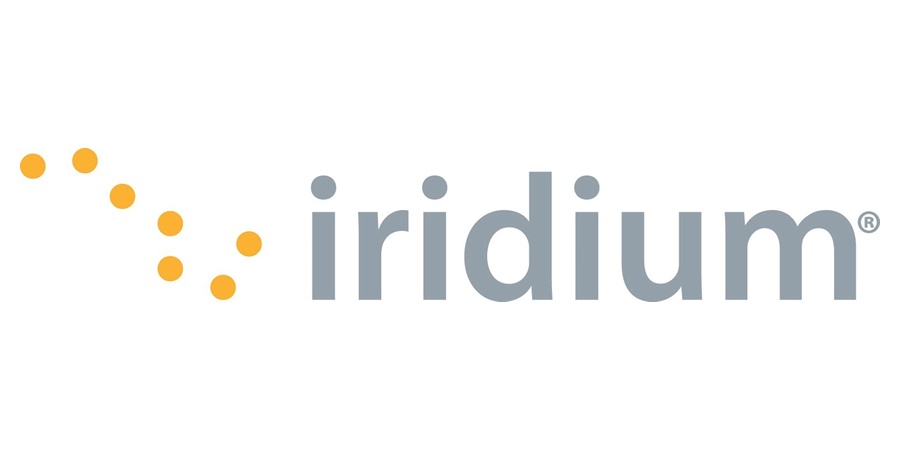 Iridium Communications Inc. (Iridium) has reported its financial results for the second quarter of 2020 which demonstrated a net loss of $12.4 million.

This decrease in net loss was primarily the result of lower net interest expenses related to the refinancing of Iridium’s credit facility and high-yield notes from the year ago period and a decline in in-orbit insurance costs and research and development expenses.

Operational EBITDA (OEBITDA) for the second quarter was $85.3 million, as compared to $85.1 million for the prior-year period, representing an OEBITDA margin of 61%.

Iridium reported second-quarter total revenue of $140.2 million, which consisted of $113.4 million of service revenue and $26.8 million of revenue related to equipment sales and engineering and support projects.

Total revenue decreased 2% versus the comparable period of 2019, while service revenue grew by 2%. Service revenue, which represents primarily recurring revenue from Iridium’s growing subscriber base, was 81% of total revenue for the second quarter of 2020.

Desch continued, “As businesses around the world started to reopen in the second quarter, we’ve also seen some recovery in activity from our technology and distribution partners.”

Commenting on the full-year outlook, Desch added, “With each passing month, we are getting increased visibility that allows us to refine our guidance for the year. Iridium is fortunate to provide mission-critical services across a broad array of industries, which has allowed our business to remain resilient in this environment. I think it’s notable that despite the economic slowdown, Iridium increased its cash position by more than $50 million in the second quarter, all of which came from operating activities. We expect to continue to generate significant free cash flow in 2020 and beyond.”

Commercial service remained the largest part of Iridium’s business, representing 63% of the Company’s total revenue during the second quarter. The Company’s commercial customer base is diverse and includes markets such as maritime, aviation, oil and gas, mining, recreation, forestry, construction, transportation and emergency services. These customers rely on Iridium’s products and services as critical to their daily operations and integral to their communications and business infrastructure.

Commercial service revenue was $88.4 million, up 2% from last year’s comparable period due to an increase in revenue from hosted payload and other data services and broadband services, partially offset by lower data service usage associated with the COVID-19 pandemic.

Commercial IoT data subscribers grew 20% from the year-ago period to 863,000 customers, driven by consumer personal communications and tracking devices. Commercial IoT data ARPU was $8.91 in the second quarter, compared to $11.40 in last year’s comparable period. The decrease in ARPU resulted from reduced usage, principally, associated with COVID-19 impacts, most notably in aviation, as well as the effect of the increased proportion of personal communications subscribers within IoT. These subscribers utilize lower ARPU plans.

Commercial broadband revenue was $8.5 million, up from $7.4 million in the year-ago period. This rise was primarily attributable to growing Iridium Certus broadband service. Commercial broadband ARPU was $258 during the second quarter, compared to $245 in last year’s comparable period.

Iridium’s voice and data solutions improve situational awareness for military personnel and track critical assets in tough environments around the globe, providing a unique value proposition that is not easily duplicated.

Government service revenue was $25.0 million in the second quarter compared to $24.5 million in the prior-year period, reflecting increased revenue from the Company’s EMSS Contract.

Equipment revenue was $19.8 million during the second quarter, compared to $23.4 million in the prior-year’s quarter.

The company continues to expect full-year equipment sales will be down from 2019 levels due to the impact of the global pandemic on the industries that we support.

Engineering and support revenue was $7.0 million during the second quarter, compared to $8.9 million in the prior-year quarter, primarily due to the episodic nature of contract work with the U.S. government.