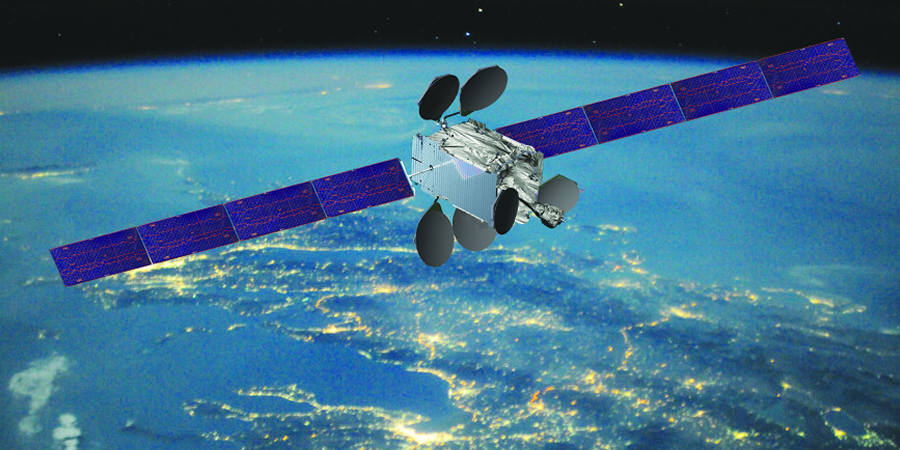 Intelsat SA (OTC: INTEQ), operator of the world’s largest and most advanced satellite fleet and connectivity infrastructure, announced that it has obtained the support of key creditor constituencies on the terms of a comprehensive financial restructuring that would reduce the Company’s debt by more than half – from nearly $15 billion to $7 billion – and position the Company for long-term success.

The Company is filing a proposed Plan of Reorganization in its Chapter 11 proceedings pending before the US Bankruptcy Court for the Eastern District of Virginia, Richmond Division, accompanied by an explanatory Disclosure Statement.

The Plan, which has been the subject of extensive negotiations with the Company’s creditors and resolves a multitude of complex issues among them, has the support of holders of approximately $3.8 billion of the Company’s funded debt.

These supporting creditors have executed a Plan Support Agreement that binds their support for the Company’s Plan. Intelsat looks forward to continuing to engage with all stakeholders to gain additional support for its Plan across the capital structure.

The Company is requesting a hearing on March 17, 2021 to seek Court approval of the Disclosure Statement and establish procedures to solicit votes on the Plan.

Intelsat announced on May 13, 2020 its decision to undertake a financial restructuring process to position the Company for long-term success and allow for the business to emerge with a strengthened balance sheet to complement its strong operating model already in place.

Today’s filings and the significant consensus already achieved on the Plan pave the way for the Company’s emergence from the Chapter 11 proceedings in the second half of 2021.