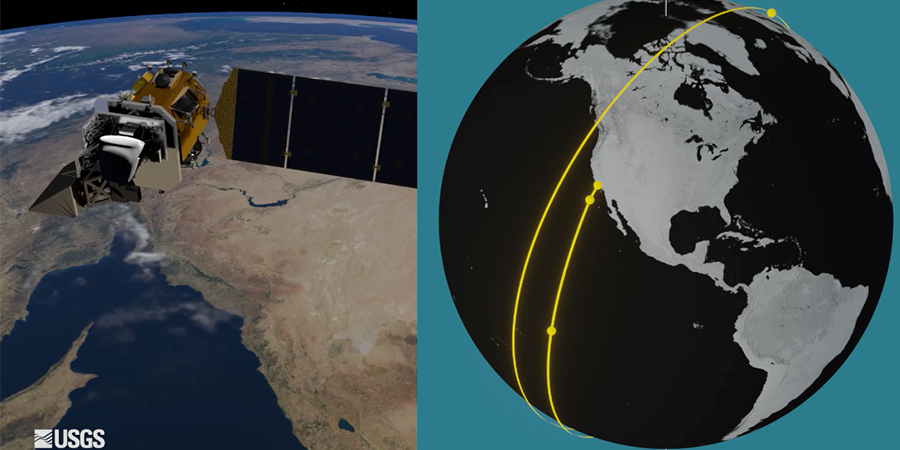 Landsat-9’s genesis as part of a series of earth-observing spacecraft (EOS) can be traced back almost 50 years and holds the record as the only remote-sensing system to monitor our planet for the longest time.

In 1972, The American space agency (NASA), in partnership with the US Geological Survey (USGS) launched the Earth Resources Technology Satellite. Since then, the NASA/USGS Landsat programme is the ultimate record of change of the earth from logging the development of the megacities and spread of farming to the evolving outlines of coasts, forests, deserts, and glaciers. It has even been used to monitor remotely the activities of the animal kingdom. 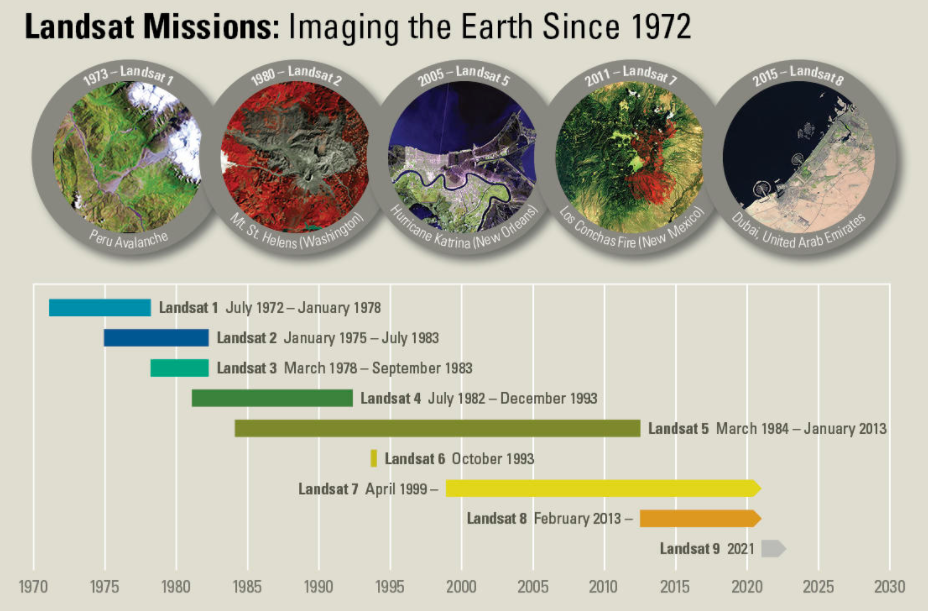 According to scientists, the Landsat spacecraft has gathered the history of the evolution of the planet over the last century, including natural disturbances such as fires, hurricanes, and insect outbreaks as well as the climate-change impacts on ecosystems. The Landsat data is free and open for access from anywhere.

Public programmes such as US' Landsat system and European Union's Sentinel-2 satellites are collaborating with commercial satellite operators to enable greater image accuracy helping scientists, farmers, journalists, and customers to move from awareness to action. For instance, in agriculture, using Landsat, scientists can monitor crop health, predict the availability of water to minimize the impact on low food production and food shortages. Satellite imagery can monitors receding glaciers and Arctic coasts as melting glaciers and ground ice can lead to slope instability, with implications like avalanches, debris slides, and erosion. In urban development, Landsat helps scientists monitor changes in city areas around the world and forecast patterns future cityscapes can expect.

The launch of Landsat 9 was delayed until September 2021 due to the effects of the coronavirus pandemic on spacecraft work in Arizona. Landsat-9's lifecycle cost is expected to be close to $1bn.