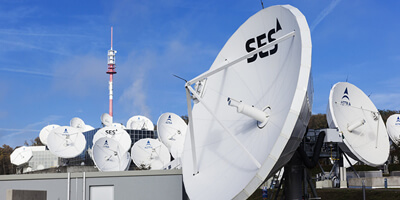 Millions of households across Africa, Europe, and Asia-Pacific will be able to access a free-to-air TV channel via SES satellites dedicated to delivering reliable, informative content about COVID-19. The channel — Fight COVID-19 — broadcasts content that is aimed at providing underserved and rural communities with critical information about how to limit the spread of the virus. 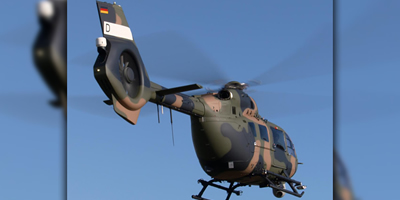 Thuraya, the Mobile Satellite Services (MSS) subsidiary of the UAE-based global satellite company, Yahsat, and SCOTTY Group, a developer of beyond-line-of-sight (BLOS) satellite communication solutions based in Austria, have announced that they have secured line-fit offerability for the Thuraya Aero mobile connectivity solution on Airbus H145 and H135 helicopters. 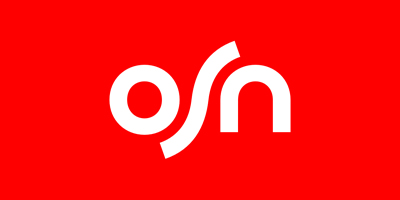 OSN and ITV Studios Middle East have announced a casting call for the Arabic version of TV Show Come Dine With Me which is set to have 45 episodes. 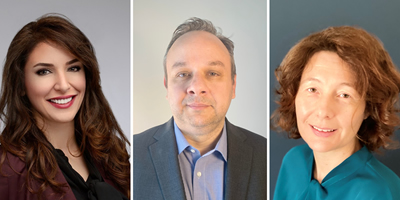 Read more: OSN bolsters leadership team as it enters next phase of growth 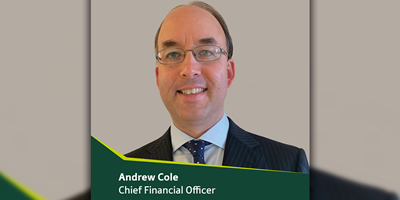 Al Yah Satellite Communications Company (Yahsat), UAE-based global satellite operator, announced that its Board of Directors has appointed Andrew Cole as Chief Financial Officer (CFO). He will assume the position from 1 July onwards. 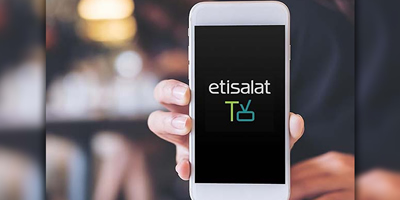 E-Vision, a subsidiary of Etisalat Group, announced its strategic partnership with Etisalat Misr to launch ‘Etisalat TV’, a state-of-the-art app enabling viewers to enjoy both English and Arabic movies, series and Ramadan productions across smart devices anywhere and anytime. 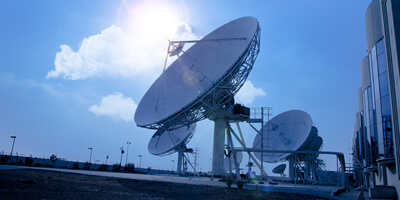 Thuraya, the mobile satellite services subsidiary of the UAE’s Al Yah Satellite Communications Company (Yahsat), has signed a partnership agreement with Telespazio, a joint venture between Leonardo (67%) and Thales (33%), to distribute its products and services worldwide. 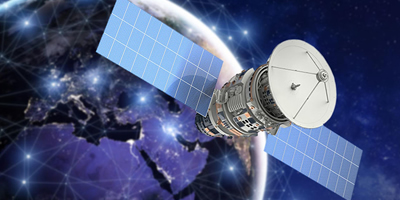 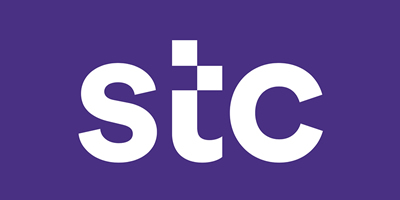 stc and MBC GROUP, the leading telecom and media groups, announced the signing of a joint partnership to offer Shahid VIP, MBC’s premium subscription video on demand (SVOD) service, to stc customers for no additional cost for the duration of two months. This is in line with both companies’ continued mission to offer customers and audiences the best content from the region and beyond. 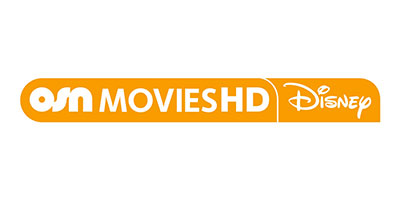 OSN has announced that it will be the exclusive distributor of The Walt Disney Company’s new Disney+ Originals in the Middle East region, across both its box and streaming services.