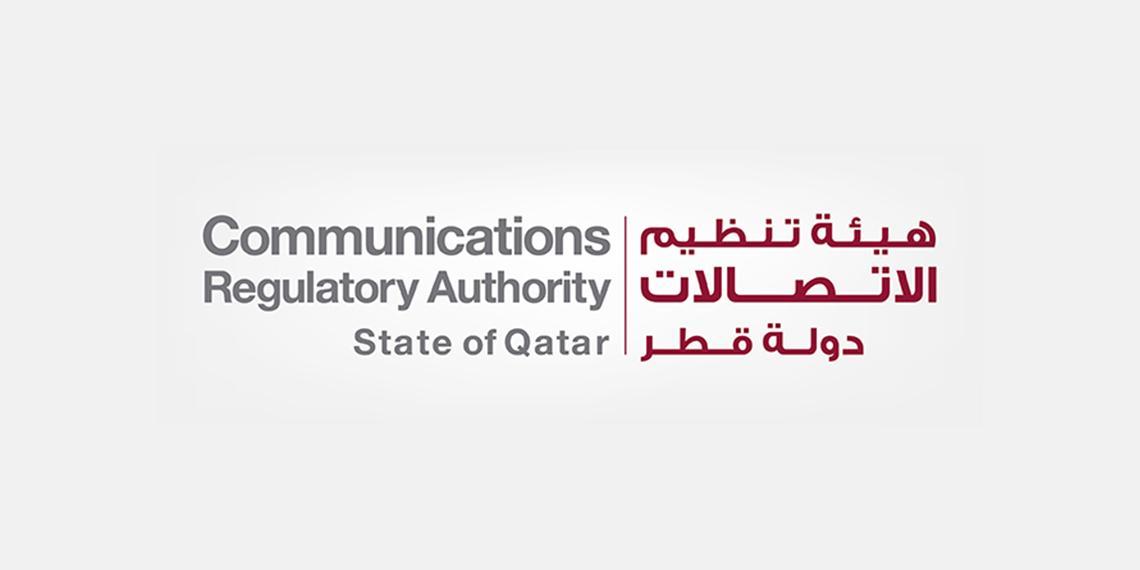 As part of its mandate to monitor the markets in the State of Qatar, the Communications Regulatory Authority (CRA) has conducted an assessment of the telecommunications sector for FY 2016. The assessment shows that the sector contributed 1.7% to Qatar's GDP (up from 1.3% in 2014) towards effective diversification of the economy. The telecommunications market also saw investments of around QAR 1.25 billion (12% of service providers' annual revenues) towards development of infrastructure and services, and in preparation for future technologies.

The assessment confirms that the consumers benefited from competition in the mobile market. However, there is a distinct lack of competition in the fixed market. It is also evident that the service providers continue to diversify in providing innovative services and products, adapting new business models paving the way to a truly digital economy.

Market revenues remain unchanged compared to 2015 (around QAR 10b), a sign that the mobile telecommunication market in Qatar have matured. This is due to an effective competition framework implementation in the mobile market and a different population mix. Service providers have adapted to these changes, enhancing efficiency and competitive prices, as shown in improving EBITDA (Earnings Before Interest, Tax, Depreciation and Amortization) margins (Ooredoo's EBITDA margin increased in 2016 from 47% to 49% while Vodafone's increased from 25% to 31%).

The service providers are also diversifying their revenue streams into associated activities, such as handset and equipment sale, data centre activities, IP-TV, etc., accounted for 22% of their revenues in 2016 (up from around 19% in 2014).

Mobile Market
Qatar has one of the highest penetration rates in the whole MENA Region of 176% behind only the UAE and Bahrain. However, the overall mobile penetration decline by 8% from 2015 can be attributed to a changing population mix, deactivated SIM cards as well as SIM cancellations because of noncompliance with the registration process.

The service provider's ARPU ('average revenue per user') in Qatar remains the highest in the Ooredoo and Vodafone Group. Compared to Q4 2015 Ooredoo's ARPU increased slightly, whereas Vodafone's has slightly decreased. Overall, the Qatari market remains highly dependent on 'pre-paid' consumers, which account for 83% of the subscriptions.

Fixed Line Markets and Internet
Fixed line network development in Qatar is dominated by Ooredoo, and 99% of Qatar's households are in areas covered by a fiber optic network. Ooredoo's market share remains stable with around 97%. According to Qatar's ICT Landscape 2015: Households and Individuals (MoTC) 86% of the households have fixed wired broadband network.

With a nationwide fiber optic network, consumers can enjoy a high service speed. 90% of the consumers are on packages of 10 Mbps and above (up from 72% at the end of 2014). The number of "double play" consumers (i.e., subscribing to voice and broadband services) increased by almost 10% in 2016 while the number of 'triple play' consumers (i.e. subscribing to voice, broadband and IP-TV services) increased by almost 20% in the same period. These figures indicate consumers are becoming more sophisticated in their services consumption. This evolution will, in the medium term, help to increase the service providers' revenues.