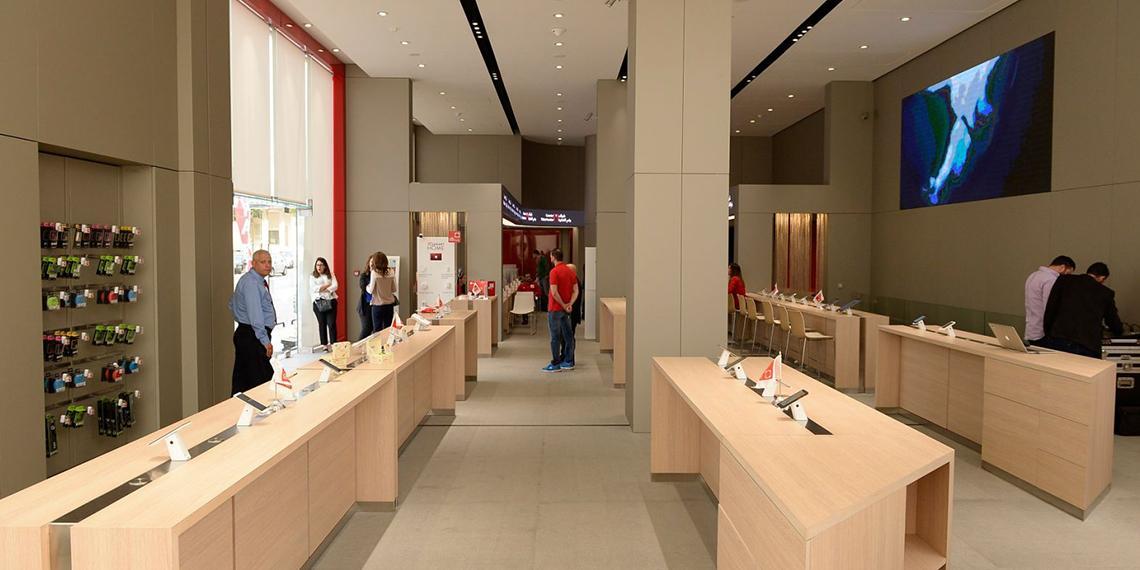 Under the patronage and in the presence of H.E. Jamal Jarrah, Lebanese Minister of Telecommunications, the Lebanese operator Alfa, managed by Orascom Telecom, inaugurated its new one of a kind Alfa Flagship Store in Lebanon, at Alfa's headquarters at Parallel Towers in Dekwaneh.

Alfa announced that the store's inaugurations "is a part of Alfa's strategy and aims at guaranteeing the highest internet speeds, high quality services and cutting-edge mobile and electronic devices while providing customers with immediate advice and services."

The inauguration ceremony started with a tour at the store where Alfa's team gave a clear explanation on "the integrated services and how they promote modernity through the services offered to the clients."

The technical team at Alfa tested live the 4G+ services that allowed them to reach an internet speed of 500 mbps which is offered by Alfa's 4G+ network all over the Lebanese territory. The team presented as well the smart home service or Alfa Smart Home that was launched during the inauguration of the store.

The Minister of Telecommunications, Marwan Hayek, CEO and chairman of Alfa, and all of the guests at the ceremony were informed about the numerous services offered by the story that allow them to monitor accurately the network's performance.