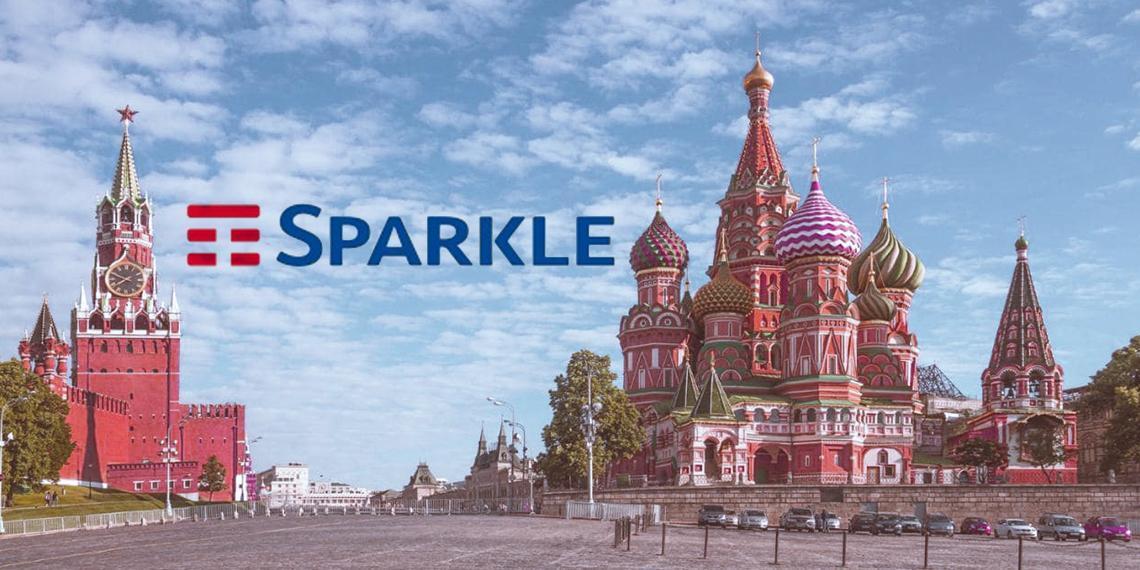 Sparkle, the international service arm of TIM Group and among top 10 global operators, announces the expansion of its MPLS and Carrier Ethernet Backbone with the opening of a new MEF Carrier Ethernet certified Point of Presence (POP) in Moscow, Russia.

Located at a carrier neutral Data Centre, the new PoP will provide a direct route between Moscow and all of Sparkle's regional Data Centers in Greece, Turkey and Italy including Sicily Hub, Sparkle's open ecosystem and marketplace in Palermo, Italy, through a protected network configuration via the Balkans and West Europe.

Through the new Point of Presence in Russia Sparkle will further improve its competitiveness on the Italian corporate market that sees Russia as a main destination. At the same time, as Russian enterprises are significantly present in the Mediterranean Basin, Sparkle's MPLS and Carrier Ethernet solutions can support customers in Moscow that need to connect several international data environments through cost-effective, high performing and low latency connectivity.

The opening of this new PoP in Russia represents another important step in the ever growing capillarity of Sparkle's global backbone already present in the region through its POPs in Sofia, Bucharest, Tbilisi, Athens and Istanbul as well as the more recent PoP in Tirana, Albania.