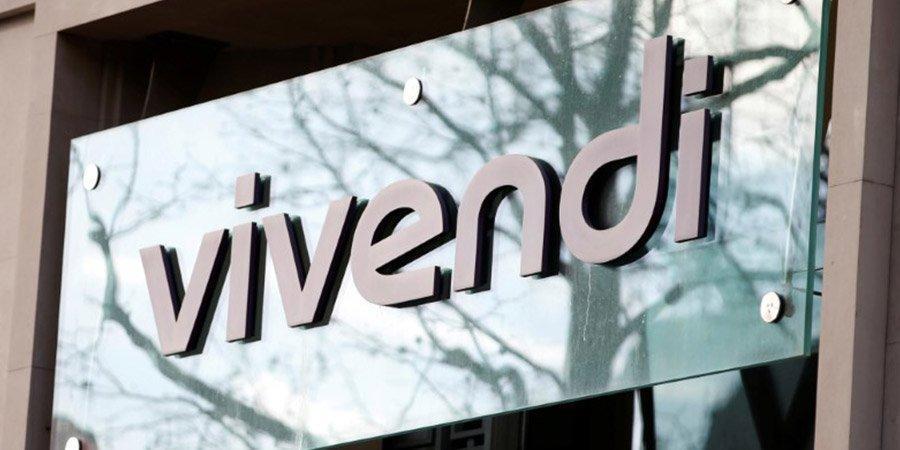 The European Commission has approved the acquisition of de facto control over Telecom Italia by Vivendi. The decision is conditional on the divestment of Telecom Italia's stake in Persidera.

Telecom Italia is an Italian company, which provides voice and data services through mobile and fixed technologies, digital content services and IT services to enterprises. It is also active, through its subsidiary Persidera (a joint venture with Gruppo Editoriale L'Espresso), in the market for the wholesale access to digital terrestrial networks for the broadcast of TV channels.

Vivendi is a French company, which controls a group of companies active in the music, TV, cinema, video sharing and games businesses. Vivendi's affiliate company, Havas, is active in the advertising industry in Italy. Vivendi holds a significant minority stake in Mediaset, which is also active in the market for the wholesale access to digital terrestrial networks for the broadcast of TV channels.

The Commission found that, post-transaction, Vivendi would have had an incentive to raise prices charged to TV channels in the market for wholesale access to digital terrestrial television networks, where Persidera and Mediaset each hold a significant share.

The benefits of such a strategy would be obtained either directly through Persidera or indirectly via the minority shareholding in Mediaset, since other players active in the market do not represent a viable alternative for TV channels. As a result, TV channels would have found it more expensive to reach their audiences in Italy.

The Commission also investigated whether the relationship between Vivendi's activities in Italy in advertising, music, TV and mobile gaming and Telecom Italia's activities in fixed and mobile telecommunications raised competition concerns. In this respect, the Commission concluded that Vivendi would not have the ability or incentive to shut out other competitors from the relevant markets.

In order to address the competition concerns identified by the Commission, Vivendi committed to divest Telecom Italia's stake in Persidera. In view of the remedies proposed, the Commission concluded that the proposed transaction, as modified, would not significantly reduce competition in the European Economic Area (EEA) or any substantial part of it, including Italy. The Commission's decision is conditional upon full compliance with the commitments.

The Commission has exclusive jurisdiction to assess the impact of the proposed transaction on competition in the various markets affected within the EEA. However, the EU Merger Regulation recognizes that Member States may take appropriate measures, including prohibiting proposed transactions, to protect other legitimate interests, such as media plurality. A media plurality assessment typically looks at wider concerns about whether the number, range and variety of persons with control of media enterprises are sufficiently diverse.

In a decision issued on 18 April 2017, the Italian Communications Authority (Autorità per le Garanzie nelle Comunicazioni, 'AGCOM') found that Vivendi's position in the Italian markets for media and content is in violation of Italian media plurality rules.

As the Commission's investigation and findings concern solely the competition aspects of the proposed transaction, the Commission’s conditional clearance decision is without prejudice to the Italian media plurality review process.