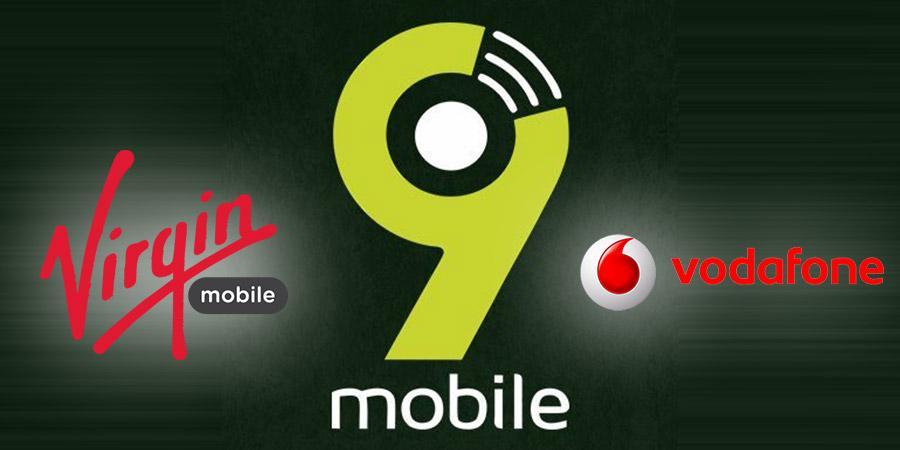 Virgin Mobile, Vodacom and Bua Group are among companies potentially interested in buying 9mobile, formerly Etisalat Nigeria, according to a report by ThisDay. 9mobile recently rebranded after the UAE's Etisalat terminated its management agreement with its Nigerian unit, giving up its 45 percent stake to a trustee.

Etisalat pulled out of Nigeria after its firm couldn't come to an agreement with its lenders to restructure its $1.2 billion debt after it missed payments. Following Etisalat's exit, the Nigerian firm announced it had rebranded as 9mobile and said it is open to discussions with new investors.

According to the report, Virgin Mobile, Vodacom and Bua Group, a local diversified business with a stake in various sectors, all plan to submit their memoranda of interest and technical presentations to a consortium of banks which have appointed advisers to evaluate acquisition bids.

Virgin Mobile is said to be willing to absorb the balance of the $1.2 billion debt 9mobile owes to 13 financial institutions, and stands out as the likely winner. Virgin's chances are also high because of Vodacom's rivalry with South Africa's MTN over the years, therefore several former MTN Nigeria executives are backing Virgin's potential bid.

If Virgin successfully takes control of 9mobile, it will reportedly execute a development strategy in which every cell site will be upgraded to 3G or 4G. The move could be extremely beneficial for a nation that has mostly 2G cell sites.

9mobile has about a 13 percent share of Nigeria's mobile market, according to GSMA Intelligence, behind MTN, Glo Mobile and Airtel.