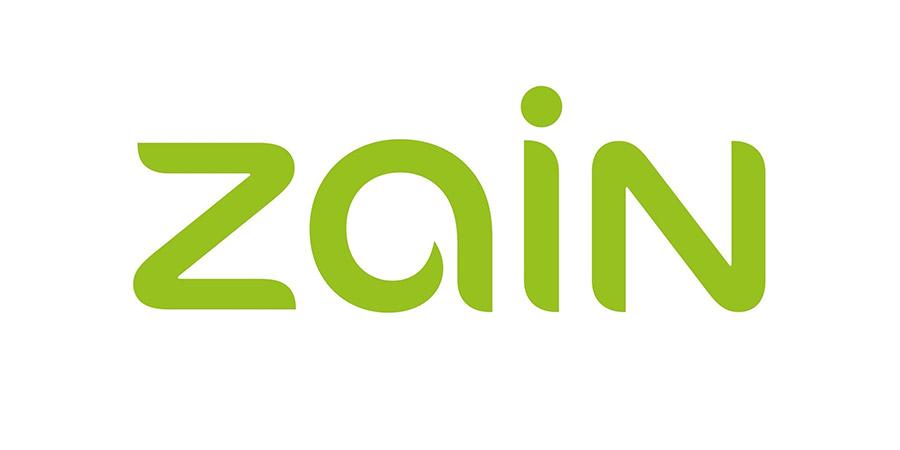 Zain Saudi Arabia, the kingdom's third ranked telecom operator, has reportedly entered into negotiations with a consortium of companies for the sale and lease back of its telecommunications towers.

Exclusive negotiations undertaken by Zain Saudi's board have been granted for a limited period, ending September 28, 2017, and "supersedes all prior arrangements" Tadawul reported. There is no binding agreement yet and no certainty that Zain Saudi's discussions with the consortium will lead to transaction.

In mid-July Zain Saudi said it was close to reaching an agreement to sell around 7,500 of its telecom towers to Lebanon-based TASC Towers for $500 million, Bloomberg reported, in a deal which could be completed by the end of 2017. Zain Saudi CEO Peter Kaliaropoulos said, "Zain remains interested in such a transaction and discussions are still in progress."

Zain Saudi first said it was in talks with TASC and Acwa Holding over a deal for its towers in December 2016. TASC buys and leases towers in the Middle East and Asia. Kaliaropoulos said negotiations regarding its telecom towers are "complex" and indicated in July that there are "no material developments to report at this stage."

Transactions are subject to approval by Saudi's Communications and Information Technology Commission (CITC).

Zain Saudi recorded its first-ever half yearly net profit this year of US$ 14 million, compared to net losses of US$ 154 million in the same period last year.

Zain Saudi's turnaround and cost optimization program in place, combined with investment in network upgrades and the introduction of appealing data monetization initiatives, bolstered all key financial indicators for the period, it said. Revenues for the period were up by 9 percent, reaching US$ 1.04 billion.

However, the introduction of biometric identification requirements during the year and the impact of seasonality saw the Zain Saudi Arabia's total customer base shrink by 15 percent, to stand at 9 million customers at the end of June 2017.