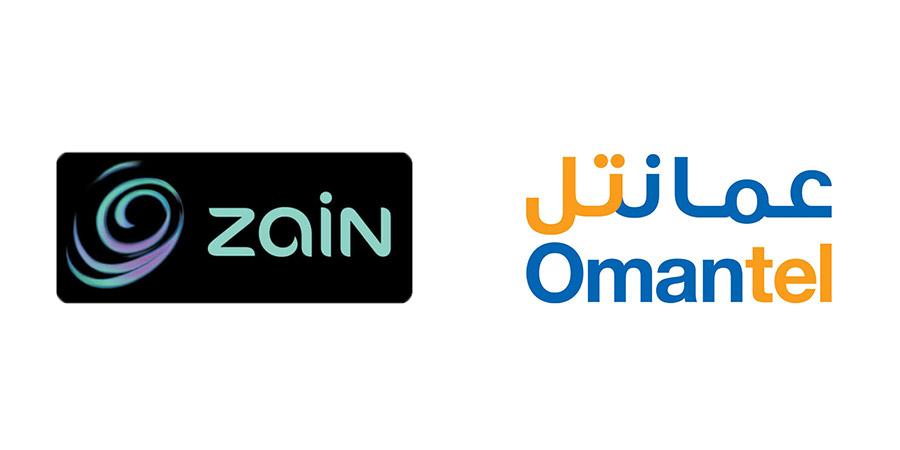 Omantel's purchase of a stake in Zain Group is subject to regulatory approval. Under the agreement with Omantel, Zain Group will sell 425,711,648 treasury shares for KWD 0.600 per share. The Kuwaiti telecom company is selling the shares to strengthen its financial position, as it seeks to be selected for Oman's third mobile license. Zain Group is up against Saudi rival STC and UAE's Etisalat.

Zain announced on May 2 on the Kuwait Stock Exchange that it had submitted an offer to bid for the Oman mobile license. Rival STC had confirmed its application a day earlier. Etisalat Group also confirmed its bid in May. In a statement on Abu Dhabi Securities Exchange's website, the group said that the bid is in line with Etisalat Group's expansion strategy.

Omantel and Ooredoo Oman are the two current Mobile Network Operators (MNOs) in Oman and Renna and Friendi are the two Mobile Virtual Network Operators (MVNOs). With the aim of increasing competition in the Omani telecom sector, Oman's Telecommunications Regulatory Authority (TRA) had last year invited operators from across the region to apply for a mobile license.

"TRA wants a third operator so competition will increase for the benefit of the customers," said Raed Haddadin, chief executive officer of Renna Mobile, speaking to Times of Oman. "Operators might look at it like there is no need for more competition in Oman where we have four players, two MVNOs and two operators. Customers wanted a third operator for price cut and better services in the country."

In a nation with a mobile penetration of 160 percent, competition is bound to be extremely high in Oman, said Haddadin. "Oman has reached a very high percentage of mobile users. Today, the penetration rate is more than 160 percent; which means the number of mobiles is much higher than the population [4.55 million]," he said.

A summary of the Oman mobile license offer says it's limited to companies with a turnover of at least $250 million a year from telecoms and a net asset value of $400 million or more, the TRA said.

Zain Group faces the issue of whether Oman authorities will allow the company to continue its bid after selling its shares to Omantel. The authorities might allow Zain to proceed with its bid because Omantel will have a stake of less than 10 percent without any governance rights.

The sale of Zain Group's treasury shares to Omantel will raise KWD 255.4 million (US$ 846.1 million) in cash before expenses for the company, strengthening its financial position. The equity issuance will significantly strengthen Zain's balance sheet, the company said, and will also provide significant liquidity. The proceeds will be used for general corporate purposes, including the potential prepayment of certain debt obligations, the company added.

"The liquidity from the sale of these treasury shares will significantly enhance Zain's strategic and financial flexibility at a time where we continue to seek opportunities in the digital space and invest in upgrading our modern networks to enhance the mobile experience for our customers," said Bader Nasser Al-Kharafi, Vice Chairman and Group CEO of Zain.

"We welcome the investment by Omantel which demonstrates their confidence in the strength of our business and in Zain's strategic direction of becoming a premier integrated digital lifestyle operator," he added.

Omantel agreed to buy 425.7 million Zain treasury shares (9.84 percent) in cash at 0.60 dinars ($1.99) per share, said a statement by the company. Omantel said it hopes the investment will bolster plans to diversify its exposure. Zain Group will look to collaborate with Omantel on the wholesale telecom business, operations and networks, and commercial activities, Omantel said.

The stake is part of Omantel's Corporate Strategy 3.0, launched in 2015, that aims to move the operator away from its current approach and turn it into a digital powerhouse. The stake is also in line with Omantel's strategic objective of positioning the business for future growth, the company said.

Omantel's chief financial officer Martial Caratti said the operator's investment in Zain is part of its strategy to position it as a "leading digital service provider."

The investment will allow Omantel to gain exposure to nine growth markets with a total population of 175 million, and provide significant growth drivers across a range of services and applications.  Zain has a presence in eight countries across the Middle East and Africa, including Kuwait, Saudi Arabia, Jordan, Iraq, Bahrain, Sudan and Lebanon.

"We have always emphasized that growth will come from continued diversification, and this acquisition positions Omantel for the future," Caratti said.

Omantel was founded in Oman in 1980, and acquired a 65 percent share in WorldCell Pakistan in April 2008. It boasts about 41 percent market share in the Gulf nation, but reported declining profits in the first and second quarter of 2017. Zain Group posted a 5 percent decrease in revenues for Q2 compared to the same period last year due to currency devaluation in Sudan.

The sale of treasury shares of Zain was approved by its shareholders and the Capital Markets Authority of Kuwait earlier this year and the current transaction has been approved by the Board of Directors of both Zain and Omantel. The transaction is subject to certain other regulatory approvals and processes including the approval of the Kuwait Stock Exchange and is expected to close in the third quarter of 2017.