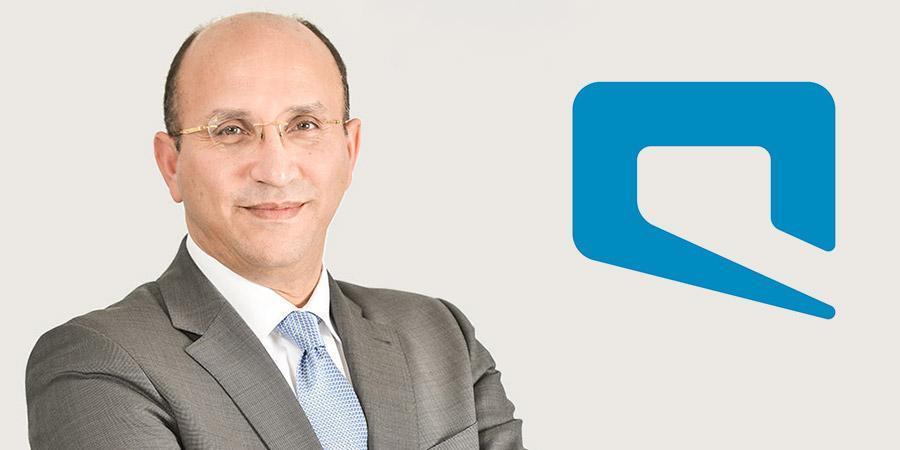 Saudi operator Etihad Etisalat (Mobily) signed an agreement to develop its mobile network in different regions around the Kingdom with three international telecom and IT suppliers: Nokia, Huawei and Ericsson. This project is considered the biggest of its kind in the history of the company, and the aggregate value reach 2.4 Billion Saudi Riyal.

"This agreement comes in line with 2030 Kingdom Vision and its objectives that focus on developing telecom and IT sector," said Eng. Ahmed Aboudoma, Mobily Chief Executive Officer. "Moreover, it will allow Mobily to provide the best services to its customers that comply with its new strategy "RISE" in which its objectives revolve around boosting up the level of provided services by using the latest telecom technologies."

The agreement will have a positive impact on the company's financial statements, as will contribute in enhancing the company's future capital efficiency and network-related operational expenses.

The operator said it fully believes in the changes that the telecom and IT sector can bring, and seeks through one of its new strategy objectives to reach the highest and latest technologies in the Kingdom's telecom sector.

This goal is based on preparing Mobily's infrastructure to accommodate the renewed and continuous gap in the world of telecom and IT, the company said. Accordingly, Mobily's efforts come to ensure the enjoyment of its customers and subscribers with future technologies.