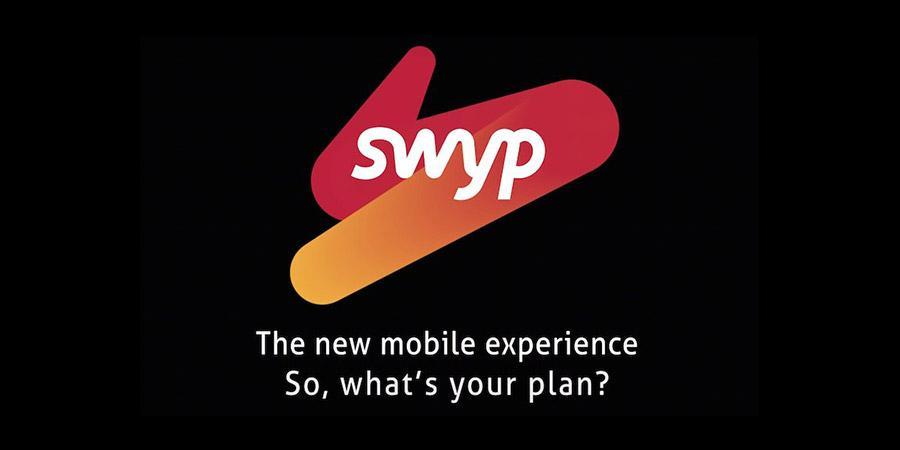 Etisalat is launching a new youth-targeted SIM in the UAE called Swyp in an apparent effort to compete with the launch of the Virgin Mobile brand by du's parent company EITC. The Swyp prepaid mobile service hasn't officially launched yet, but the brand's website is up and running and the apps have been uploaded to the app stores.

In an interesting twist, the Swyp service will only be available for customers aged between 15 and 29 at the time of subscribing and must present a valid Emirates ID card for proof of age. It seems Abu Dhabi-based Etisalat is eager to attract millennial mobile users who might be tempted to join Virgin Mobile UAE due to its flexible payment structure.

Swyp SIMs will be delivered directly to millennials who sign up, or they can be purchased from one of Etisalat's stores at Dubai Mall, Downtown, Burj Dubai, Mall of the Emirates, Burjuman, City Centre Deira, Festival, City Mall, Ibn Battuta and Mercato Shopping Mall. Virgin Mobile UAE SIMs can also be delivered directly to customers after purchase "within an hour", according to Product Manager Juraj Cangar.

Virgin Mobile UAE is unique in the sense that it doesn't require customers to visit a physical store. Everything to do with your mobile plan is done through the app that was built by the Virgin Mobile UAE team. To join, you can simply download the app, register your details, and then choose your monthly plan.

Vodafone UK also recently launched a youth-focused service called VOXI, a mobile offering for people aged 25 and under, that enables them to "use their phones the way they want to," the company said. The VOXI SIM, available from 8 September, lets users indulge in selected social and chat apps (Facebook, Messenger, Instagram, WhatsApp, Pinterest, Snapchat, Twitter and Viber) as much as they like, without affecting their data allowance.