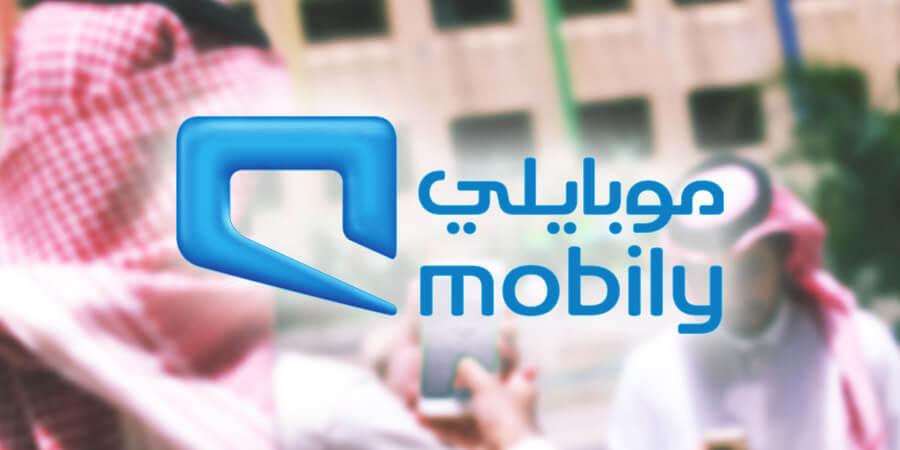 Etihad Etisalat (Mobily) in Saudi Arabia reported a Q3 loss, blaming a requirement introduced last year that customers had to register their fingerprint with SIM cards. The company's net losses increased by 5 percent to 174.5 million riyals ($46.53 million) it said in a statement to the Saudi bourse. Revenue also dropped 4.3 percent to 2.8 billion riyals.

Mobily said introducing the fingerprint registration rule led to an "erosion" of its customer base. The requirement was introduced last year by the Communications and Information Technology Commission, who instructed all SIM cards issued in Saudi Arabia to be linked to a fingerprint record held at the National Information Center.

Mobily competes with Saudi Telecom Company (STC) and Zain Saudi Arabia in the kingdom. In September, Mobily and Zain Saudi paid the first installments (30 percent of the total amount) for the acquisition of additional spectrum in the 1800MHz band. The new spectrum will be valid for fifteen years, after it goes into effect on January 1, 2018.