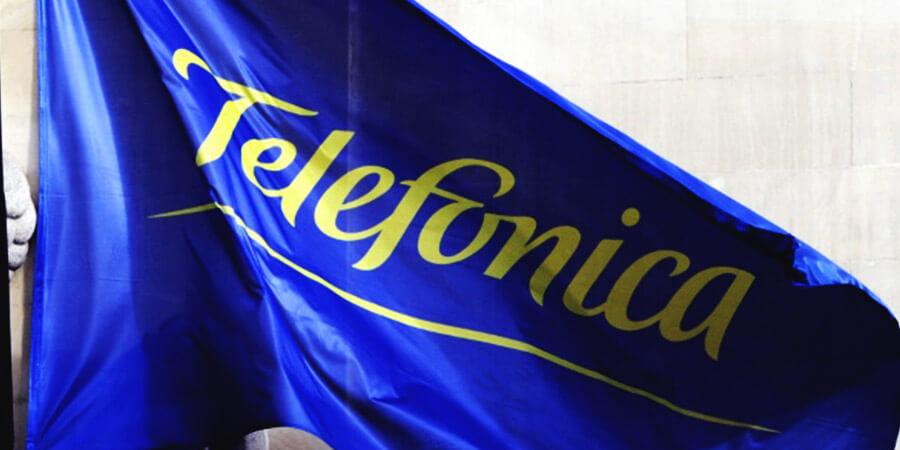 Spanish telecoms giant Telefonica released its financial results for the January-September period, showing a profit of €2,439 million (+9.6 percent) and a free cash flow generation of €3,226 million (+ 39.2 percent). The company still faces heavy debt despite the sale of its infrastructure arm Telxius. Telefónica's debt fell by €3.646 million to €45.947 million.

Telefónica confirmed in February it would sell up to 40 percent of its infrastructure unit Telxius to US investment fund KKR for 1.27 billion euros ($1.35 billion). The company, which has been burdened by heavy debt, failed last September to float the unit after not being able to attract enough demand for the share sale.

Telefónica said it would keep a majority stake and operational control of Telxius, which operates telecommunications towers and subsea fiber optic cables, and would continue to consolidate it into its accounts. The subsidiary manages 16,000 telecoms towers in five countries as well as 65,000 kilometers (40,000 miles) of submarine fiber optic cables.

Telefónica has continued to focus on expanding 4G and UBB networks, and the simplification and digitalization of processes and systems, also reflecting integration synergies and including €502 million in spectrum and licenses.

Telefónica maintained its focus on accelerating digital transformation to contribute to improving its efficiency and growth to the maximum. In order to increase the value of network and connectivity, UBB rollout continued at a strong pace, 42.8 million premises passed with FTTx and cable, 18 million in Brazil (FTTx and cable), 18.6 million in Spain (FTTH) and 6.2 million in Hispanoamérica (FTTx and cable). 4G coverage increased to 69 percent.