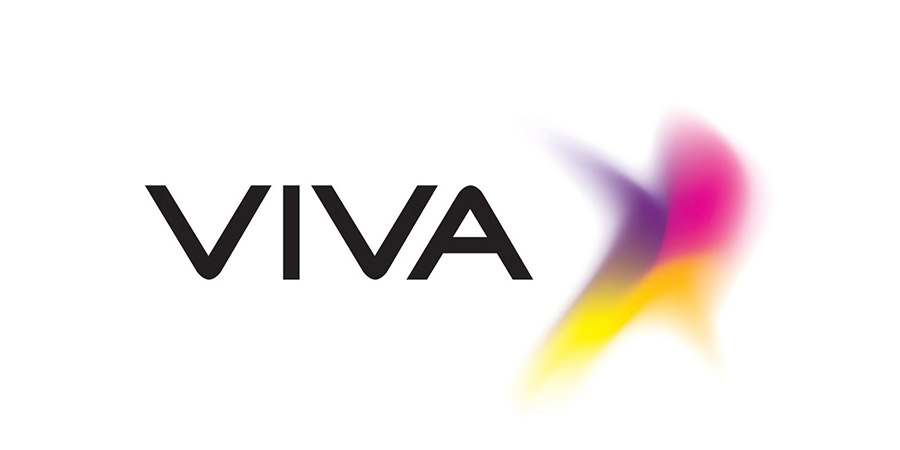 In a press statement, Dr. Mahmoud Ahmed Abdulrahman, VIVA's Chairman, noted that VIVA faces stiff competition in Kuwait, but was still able to "sustain the operational efficiency to ensure generating positive returns to our shareholders." VIVA competes with Kuwait-based Zain Group and Qatar's Ooredoo in Kuwait.

Dr. Mahmoud said VIVA was able to achieve these results "due to an integrated management approach by a highly professional team that reinforces VIVA's substantial and positive role as a leading telecommunications company that always provides intelligent communications solutions to satisfy the needs of customers and meet their needs."

Mr. Mohammed Bin AbdulMohsen Al-Assaf, Chief Financial Officer at VIVA, said the company's Q3 results "reflect its ability to compete, sustain revenues and maintain its position as the second largest telecom operator in the Kuwaiti market in terms of revenues in the telecom sector. In addition, it fostered the VIVA's shareholders equity base, which reached about KD 156 million, thus reflecting the strength and growth of VIVA's financial position."

He said the company will continue its hard work in implementing its strategy to maintain a competitive edge and achieve further growth and success in the Kuwaiti telecom market through offering innovative products and services in line with the latest technology.

It is worth noting that VIVA was recently recognized as "Speedtest Award Winner 2017 - Kuwait's Fastest Mobile Network", based on Ookla's analysis of Speedtest Intelligence data in 2017.

VIVA also achieved the establishment of the first Voice over LTE (VoLTE) interconnection in the Middle East and North Africa in partnership with local networks, and was the first telecom company in Kuwait to successfully test 5G in its lab.