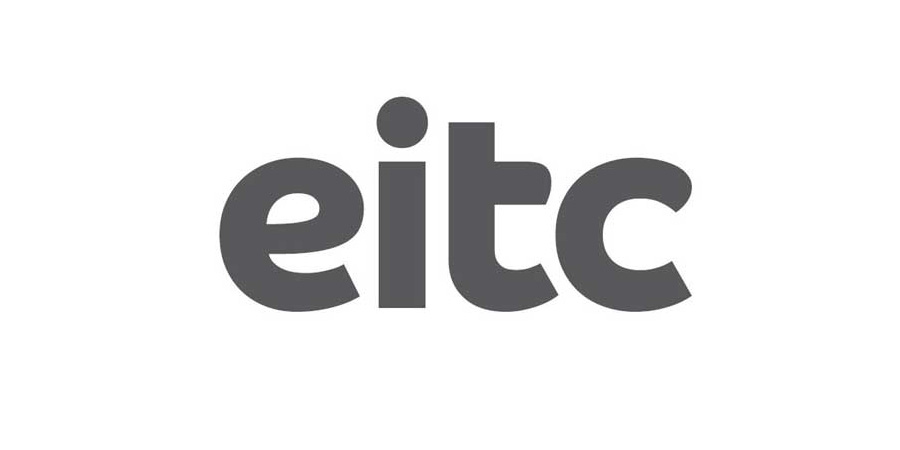 Hussaini has a background in banking and finance, real estate and investment sectors. He was chairman of Dubai Bank and director of Emirates Islamic Bank. He served as well as director of National General Insurance Co. before his appointment as chairman of Emirates Financial Services, Etisalat, Economic Zones Wold and Dubai Real Estate Corporation.

His master's degree in International Business for Webster University in Geneva, Switzerland and large experience in these fields allowed him to excel in every position he assumed and was an added value to each of these companies.

"The board of director expressed its gratitude towards Ahmad Abdulla Bin Bayat for his loyal service, strategic oversight, and contribution to the growth of the company," the UAE-based telecommunication services provider revealed.