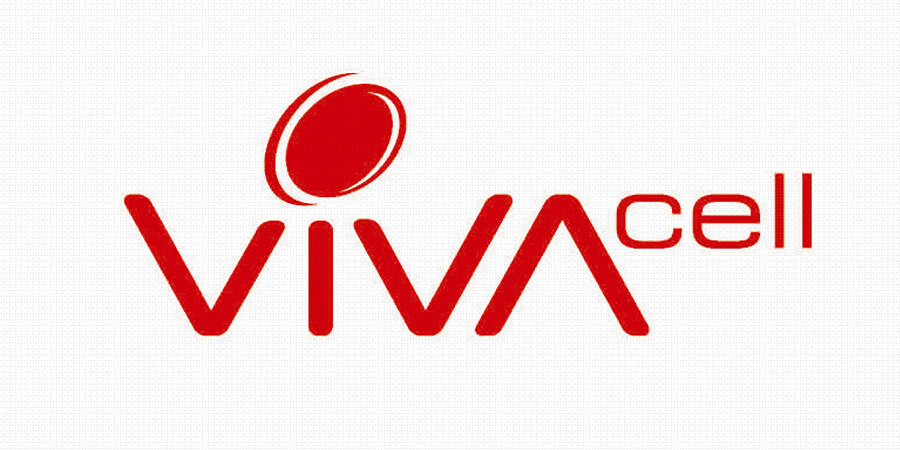 South Sudan-based mobile operator Vivacell, owned by Lebanon's Fattouch Investment Group, has had its license suspended effective March 20, 2018, in the African country, for failing to comply with regulations, according to the head of South Sudan's National Communications Authority.

The operator was "not complying with some of the government regulations," said Ladu Wani Kenyi, the director of the National Communication Authority (NCA) in South Sudan.

Kenyi did not elaborate further on what regulations Vivacell had not met, and the company was not available for comment on the suspension, which was confirmed by Reuters. However, the Sudan Tribune reported that the decision to suspend Vivacell is linked to its failure to pay taxes.

Vivacell operates in South Sudan alongside South African competitor MTN and Kuwait's Zain. The NCA regulator said Vivacell had one week to end all operations in the market of fewer than 3 million subscribers, but international calls and texts had to be suspended immediately.

Vivacell launched its Global System for Mobile communication (GSM) network in February 2009. The operator said it had achieved network coverage in all South Sudan's ten state capitals by early 2011.