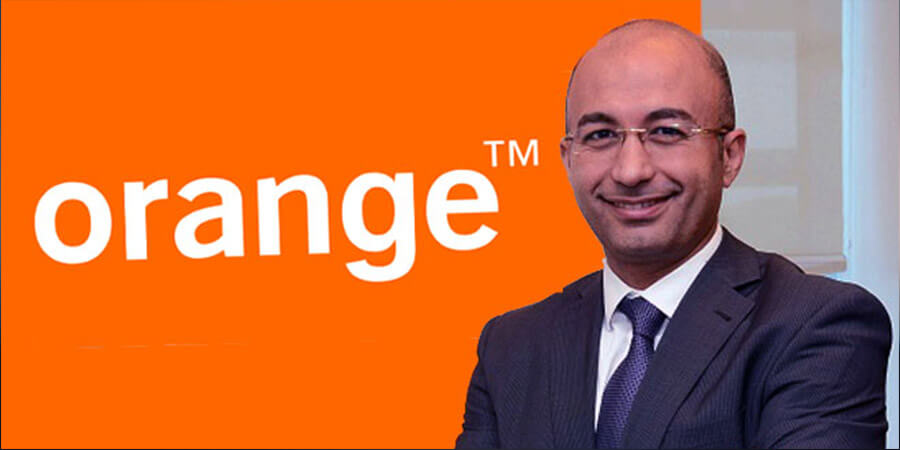 Egyptian telecommunications operator Orange Egypt has appointed Yasser Shaker as its new CEO. The decision was announced by the Board of Directors of the company following its monthly meeting. The incoming CEO will officially commence his roles and responsibilities with Orange Egypt as of May 1st.

In a statement issued by Chairman of the Board, Bruno Mettling, he expressed his delight that Yasser Shaker had agreed to become the operator’s new CEO.

The statement read, "Yasser Shaker is a recognized engineer who has played an important role in the technology sector for over 20 years. He graduated from the Faculty of Engineering of Cairo University and holds an MBA from the Ecole Supérieure de Commerce in Rennes (France)."

Mr. Yasser was Senior VP CTIO Orange Middle East and Africa (OMEA) where he contributed to the successful execution of the Orange Group's strategy for the development of digitization in 19 countries. Previously, Yasser was the Chief Technology Officer of Orange Egypt.

"As a member of the OMEA Executive Committee, he has been a major contributor to the growth and success of OMEA in recent years. He will lead the Orange Egypt team to accelerate the digitization of the country with the full support of the Orange group. This appointment confirms the confidence of the Orange group in the Egyptian leadership. Orange's presence in Egypt is of utmost importance for its future development in Africa and the Middle East. Orange confirms its great confidence in the development potential of the Egyptian market. Egypt will always be a crucial and essential hub for the growth of its business in the region."