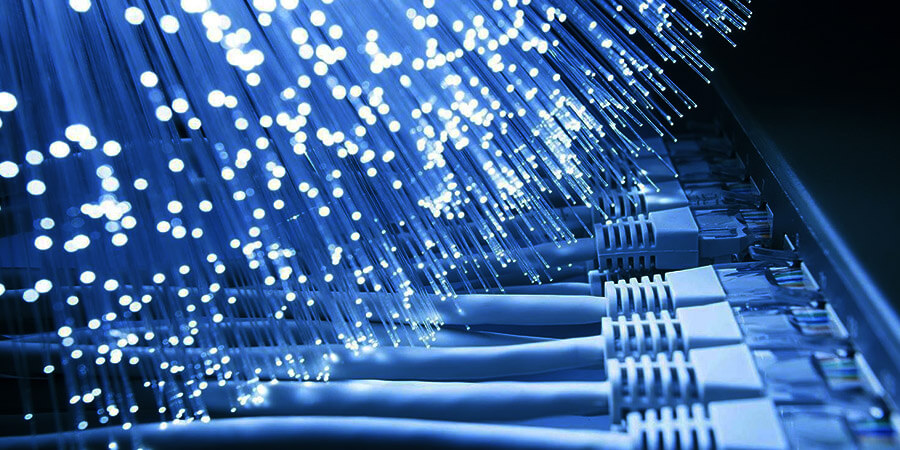 The telecommunications incumbent in the KSA Saudi Telecom Company (STC) has announced that it has reached a deal which will see the operator establish the country’s first fiber optic factory.

STC announced that it has signed multiple agreements with international companies as part of an effort to promote local content, according to reports being circulated by the Saudi Press Agency.

The deal was signed in the presence of Head of Local Content and Private Sector Development Unit at STC Fahad Al-Suwaiket, STC Chief Executive Officer Nasser Al-Nasser and Undersecretary of the Ministry of Communications and Information Technology Ahmed Al-Thunayan.

As aforementioned above the signed accords included an agreement to establish a Saudi fiber optic factory -which represents the first of its kind in the KSA.

In addition to this, the other deals signed ranged from networking agreements for localization programs for leading jobs, supporting small and medium enterprises - and contributing to create an innovative environment.