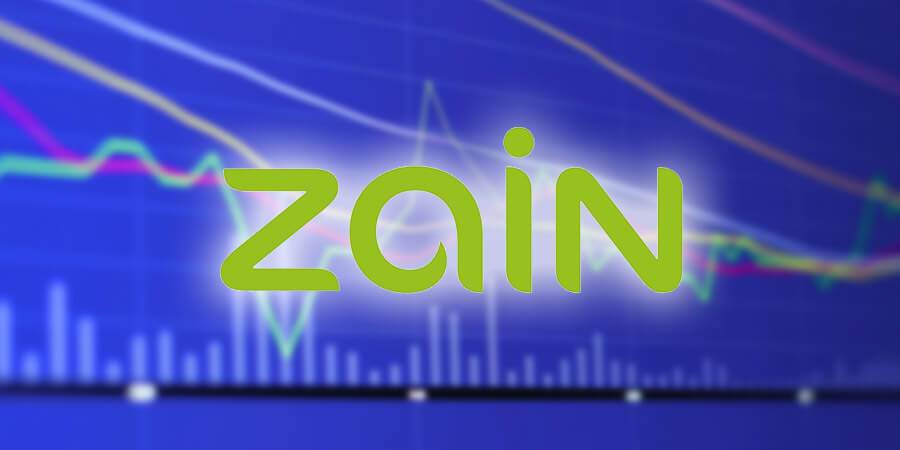 Zain Saudi Arabia (Zain KSA) has recorded its best-ever quarterly results since inception, for the three months ending 30 September 2018, with several key financial indicators showing record growth levels, reflecting the implementation of the operator's turnaround strategy. This milestone was achieved as the company celebrated a decade of commercial operation of mobile voice and data services in the Kingdom.

Zain KSA's strong performance in the third quarter of 2018 (Q3, 2018) was driven by a focus on operating efficiencies, investment in network upgrades and fiber (FTTH) expansion, customer service and acquisition strategies, new service developments and data monetization initiatives, continued growth in the Enterprise (B2B) segment, as well as the benefit of the pilgrimage season.

A milestone in the company's history, Zain KSA reported net profit in Q3, 2018 of SAR 48 million, the highest quarterly net profit it has ever recorded, a marked improvement on the SAR 3 million recorded in Q3, 2017.

Moreover, it should be noted that the impact of the decrease in the mobile termination rates, negatively affected Zain KSA's revenues by SAR 35 million for Q3, 2018. If not for such impact, third quarter revenues would have increased by 10% (instead of 8%) when compared to Q3, 2017. Also impacting revenues negatively is the ongoing adverse effect of the lifting of the ban on VoIP applications on international calls.

Commenting on the impressive Q3, 2018 results, Zain Group Vice-Chairman and CEO; and Vice-Chairman of Zain Saudi Arabia, Bader Al-Kharafi commented, "These inspiring third quarter results reflect the disciplined execution and dedication of all Zain KSA employees together with the committed support offered by Zain Group resources. The Board of Directors of both Zain Group and Zain KSA are fully behind the transformation plan that focuses on operating efficiencies, network upgrades and fiber roll-out, innovative B2B and data monetization initiatives, and dedicated customer service."

He added, "During the third quarter of 2018, Zain KSA made an early voluntary payment of SAR 600 million for its Murabaha financing agreement, which portrays the company's solid cashflow generation."

Furthermore, Al Kharafi said, "The evolving economic and regulatory environment as well as the intense competition in the telecommunications sector in the Kingdom requires us to give our best in every aspect of our operations to remain competitive and play our contributory role to achieving the Kingdom's ambitions of both the 2020 National Transformation Program and the 2030 Economic Vision."

Al Kharafi concluded, "Effective from Q3 2018 onwards, Zain KSA will be treated as a subsidiary of Zain Group. Consequently, Zain KSA's financial results will be consolidated within the Q3 results of Zain Group, bolstering the Group's financial indicators on various levels and maximizing shareholder value."

Zain KSA's Q3, 2018 results coincide with the celebrations of the operator's tenth anniversary of commercial operation in the Kingdom, highlighting its importance as a key contributor to the local economy. In the framework of its vision of sustainability and transformation, Zain KSA is committed to digital innovation in all aspects of its operation and unlocking opportunities for the youth and aspiring entrepreneurs in line with Zain Group's digital lifestyle strategy.