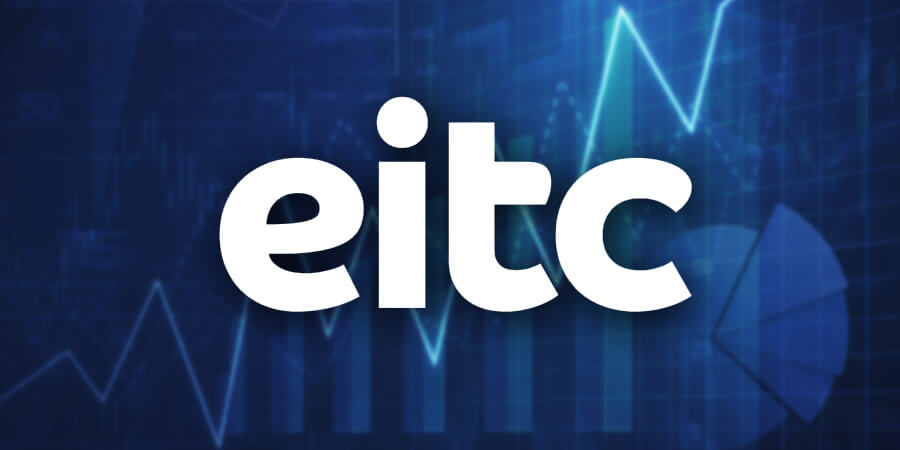 "Fixed line revenues are very healthy and continue to show strong growth, up 7.8% to AED 1.72 billion in the first nine months of 2018, and up 7.8% to AED 579 million for the three-month period ended 30 September 2018. Despite more pressure in the pre-paid market, mobile revenue remained stable at AED 5.40 billion, driven by growth in our post-paid customer segment during the first nine months of the year.

"We reported a solid normalized EBITDA growth of 4.0% to AED 4.06 billion for the first nine months of 2018, which excludes the impact of one off regulatory cost benefits. Reported EBITDA shows 8.3% growth to AED 4.23 billion for the nine-month period ended 30 September 2018. For the three-month period, EBITDA increased by 2.8% reaching to AED 1.37 billion, driven by the solid revenue performance and the continued success of our efficiency programme launched two years ago," he added.

During Q3, EITC was able to advance its digital transformation agenda and cemented its growth to a fully integrated ICT player thanks to partnerships with ADGM to provide digital and ICT solutions. The company opened as well the first fully-digital store in DIFC to support its enterprise customers and won the Smart Cities Award at the Telecoms World Middle East 2018 for its role in developing Dubai Pulse – a platform owned by Smart Dubai office.

"As we look towards a smart future, we are working diligently to bring next generation technologies such as 5G, IoT, AI, and blockchain into our network. We are operating in an environment characterised by rapid change and disruptive innovations and we are proud to be at the forefront of the digital revolution. We have a clear vision and well-defined framework to become an ICT service provider by 2021 and support the UAE Vision 2021 strategy", EITC CEO concluded.

As a result of its outstanding Emiratisation policies, EITC has doubled the number of UAE nationals employed since 2006. Emirati employees form the highest percentage among all 65 nationalities within EITC.