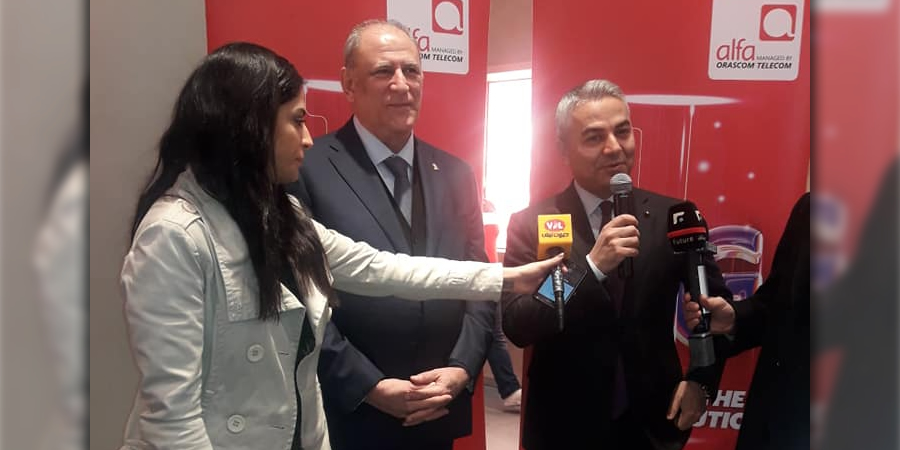 As part of its expansion plan, Alfa, managed by Orascom TMT, inaugurated two new stores in Solidere, Downtown Beirut, and Jbeil to better serve its customers across the Lebanese territory.

Alfa had launched its expansion plan in 2018 to strengthen its presence in all regions and keep pace with technological progress and the two newly opened stores prove the Lebanese operator’s commitment to achieving this plan.

In addition, improving interaction with customers and subscribers is another goal that Alfa aims to achieve through the opening of new stores. “We’re adopting a new concept based on a unique interactive service that our team offers to subscribers”, said Alfa CEO and Chairman, Marwan Hayek.

H.E. Jamal Jarrah, Minister of Telecommunications was present at both stores’ opening and stressed the importance of consolidating the relation with customers and subscribers. He also lauded the value that Alfa stores will add to both cities and expressed the Ministry’s support to such initiatives.