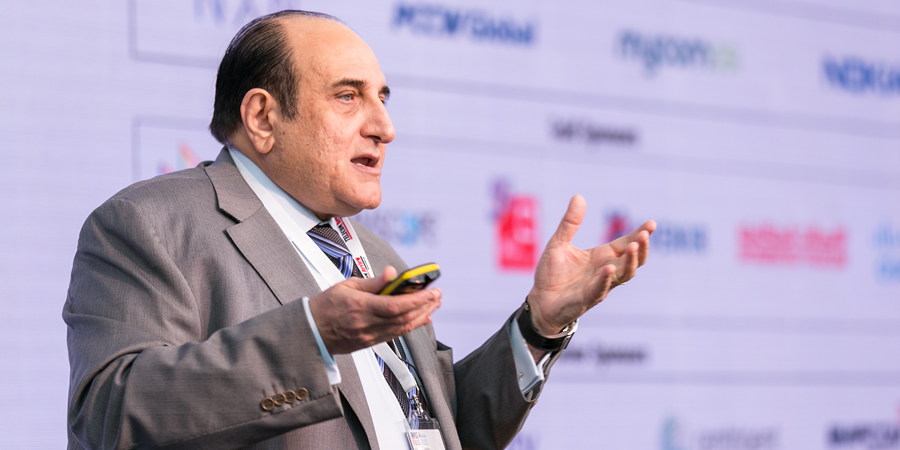 Osman Sultan has confirmed that he will step down as the CEO of EITC (du).

The dynamic visionary has played a key role in the phenomenal success of EITC (du) and has helped establish the company as one of the biggest telecommunication operators in the Middle East.

Sultan made the announcement during the disclosure of its financial results for Q4 in 2018. He confirmed that he made it known to the board in 2017 of his desire to leave his position as CEO. However, he confirmed that he will play an active role in the succession process.

In a statement released by EITC, Sultan said, “In 2017, I expressed to the Board my intention to pass on my role to the next executive leadership. This process is now actively engaged by the Board. I am committed to supporting the Board in the selection process and committed to steering the organization on the delivery of 2019 plans and ambition.”

The Board of Directors will now enlist the expertise of Sultan in their efforts to find a replacement for the outgoing CEO.

Telecom Review will have more reaction to this breaking news story as more details continue to emerge.