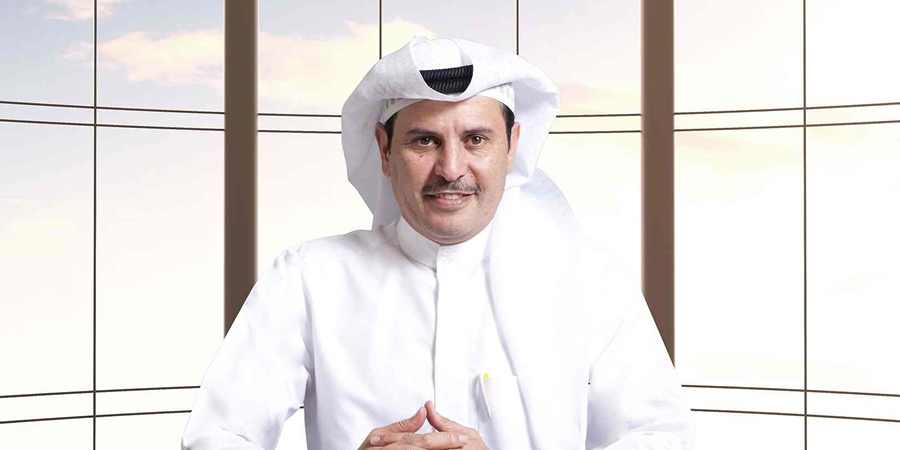 The leadership change and appointment of Eng. Salman Abdulaziz AlBadran as CEO of Etihad Etisalat (Mobily) has taken effect as of 1st of April 2019 as part of promoting talented and experienced Saudi executives and consistent with Government vision.

Eng. Salman is an experienced Saudi executive with a long track record in telecoms and ICT. He will take over the leadership of the company with tremendous operational, technical and customer management expertise that he gained from his multinational exposure. The Board has expressed the utmost confidence in his leadership skills to ensure Mobily continues on its right trajectory.

Eng. Salman AlBadran has been the CEO of VIVA since January 2011. He has more than 15 years of experience in telecommunications and GSM cellular networks, and extensive expertise in infrastructure implementation and operations management.

Prior to joining VIVA, Salman acted as the General Manager of Al Jawal Network in Saudi Telecom Company (STC). His initial role in VIVA was Project Director, in charge of the implementation and commercial launch. He successfully built and led the combined commercial, technology, HR and finance teams for the commercial launch in a time span of six months.

Salman holds a Bachelor's degree in applied Electrical Engineering, with a specialization in the field of Communication and Power from the King Fahad University of Petroleum & Minerals in the Kingdom of Saudi Arabia.