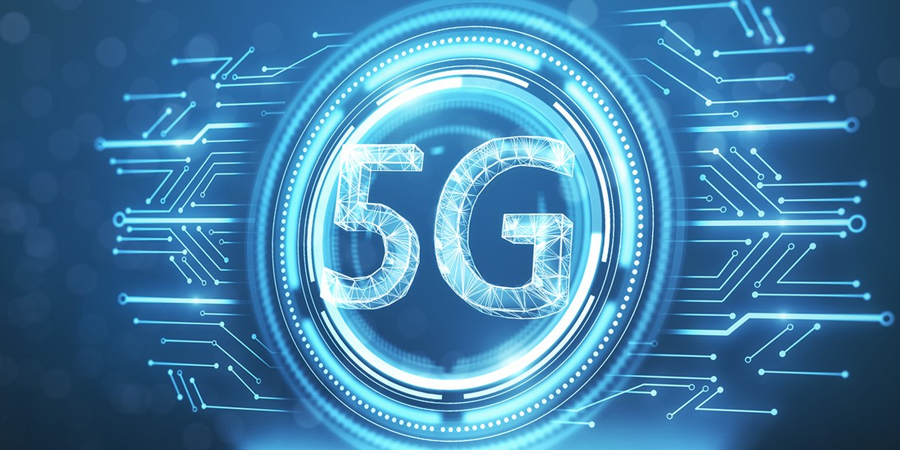 This Eid Al Fitr, visitors to Dubai Festival Bay were amongst the first in the MENA region to access 5G, thanks to Etisalat, along with a special Etisalat version of the IMAGINE show.

5G has been touted to be about 20 times faster than the current 4G standard; for example, a full-HD movie could be downloaded in just a matter of seconds. It is also a key component for emerging technologies, such as the Internet of Things, autonomous vehicles and machine-to-machine communication, which require seamless connectivity with blazing speeds and low latency.

In addition to the Etisalat 5G IMAGINE show, across the Eid period Dubai Festival City Mall hosted lots of exciting in-mall activities with colorful roaming entertainment on offer for families shopping or dining at the mall for the first three days of Eid.