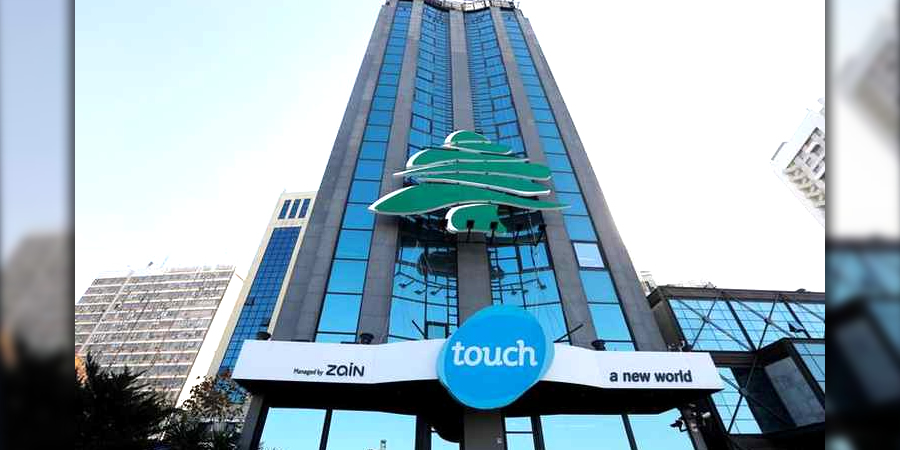 In an effort to save on annual rents, the Telecommunications Ministry of Lebanon has bought a $75 million building (which houses Lebanese Telco touch) in Downtown Beirut.

In a statement, Telecoms Minister, Mohamed Choucair said that the deal was negotiated with all the concerned parties prior to its purchase on behalf of the state.

The government’s previous arrangement was $7 million annually for 10 years’ rent. But Choucair said that an agreement between touch and the owner of the building was reached to issue the contract which outlines its replacement with a purchasing agreement.

The agreement also states that the building will be paid for over the course of three years in three installments, with the last one being in 2022.

Touch is one of the two telecom operators in Lebanon which run on behalf of the government. Touch and Alfa receive annual fees for operating the networks in return for guaranteeing all revenues from their cellular networks go towards the state.