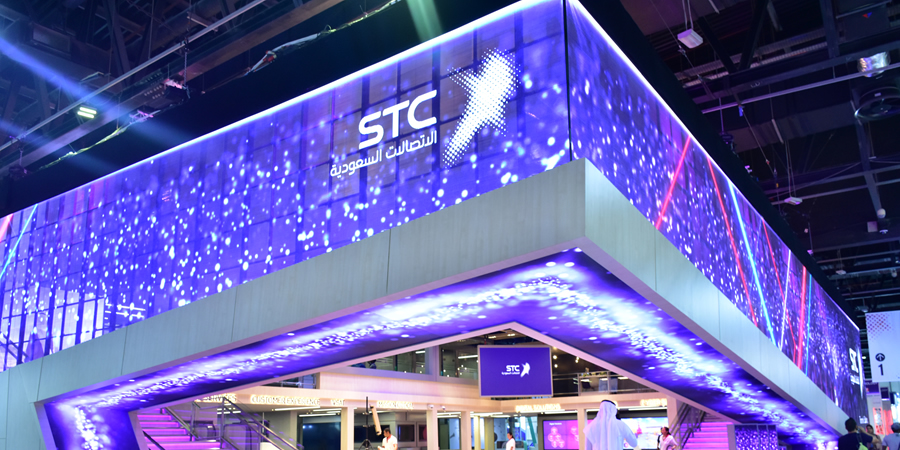 Eng. Al Nasser added, “The company today is playing a key role in enabling digital transformation, which is one of the main objectives of the Saudi Vision 2030. Not to mention, we have spared no efforts in investing and supporting innovative solutions as we have worked on developing digital payments, big data, use of cloud computing, cybersecurity, IoT and artificial intelligence to remain among the best telecommunication and information technology companies in the world.”

In recognition of the company's leadership in providing digital solutions, STC recently received a certificate as one of the world's leading cloud computing services provider that was awarded by VMware, the global leader in cloud software and services, thus becoming the first internationally certified Saudi provider of cloud services. In addition, STC Solutions (STC’s subsidiary) achieved the first position in providing IT services in the Kingdom for the 4th consecutive year with a market share of 16.8% in 2018 according to IDC report, a leading marketing research company. Moreover, STC has been recognized as a 2019 Best Practices Award winner in the Business Intelligence, Visual Analytics, and Data Discovery category by TDWI, the premier source for in-depth education and research data. On top of that, STC joined the Social International Value Organization as the first telecommunication company in the Middle East to obtain membership in this global organization, which measures and analyzes social value in order to enhance and exchange the best practices in corporate social responsibility.

Continuing to the company's achievements in serving the Hajj pilgrims, STC network achieved a record numbers during the Hajj season of 1440 AH due to the efforts of the government’s various sectors and STC preparation and expansion of its 5G network in 196 locations for the first time in the holy places. In addition, the 4G network has been expanded by an additional 50% over last year. Those expansions proved their effectiveness at peak hours with a growth of traffic volume reached up to 137% compared to last year. Lastly, the 4G traffic volume (VoLTE) has grown at peak hours to more than 366% over last year.