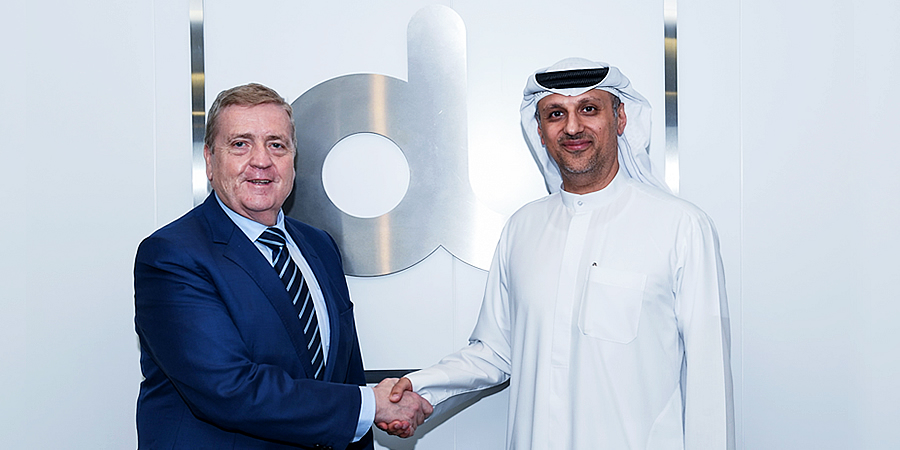 The World Radiocommunication Conference 2019 (WRC-19) saw agreements signed by some 3400 delegates from around 165 Member States which were enshrined in the Final Acts of the Radio Regulations, the international treaty governing the global use of radio-frequency spectrum and satellite orbits.

At the same time, protections were accorded to the Earth-exploration satellite service (EESS) as well as meteorological and other passive services in adjacent bands, such as the space research service (SRS) to ensure that space-based monitoring of the earth and its atmosphere remain unhindered. Satellite services supporting meteorology and climatology that aim to safeguard human life and natural resources will be protected from harmful radio-frequency interference, as will systems used by radio astronomers for deep space exploration.

Steps were also taken to ensure that radio astronomy stations would be protected from any harmful radio interference from other space stations or satellite systems in orbit.

"As leading edge broadband technology manifests itself in new industrial developments, people in the remotest areas will also get better and more affordable access.

"The hard won agreements at WRC-19 will favourably impact the lives of billions of people around the world, creating a digital landscape for sustainable growth and development," said Mr Mario Maniewicz, Director of the ITU Radiocommunication Bureau. "The achievements of WRC-19 in enabling new communication technologies and the protection of existing services will be reflected in the continuous growth of the trillion dollar telecommunication and ICT industry."