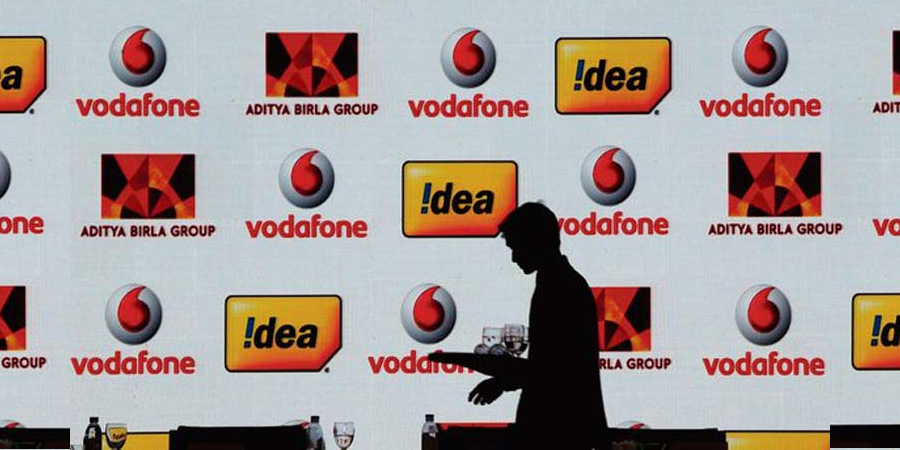 Following a Supreme Court ruling made last week, India’s Vodafone Idea could be facing potential bankruptcy for failing to pay billions in outstanding government fees in the next few days.

Vodafone Idea, the brainchild of a collaboration between Britain's Vodafone Group Plc and India's Idea Cellular has been hit the hardest by the court’s order that telcos would need to clear their AGR fees; a ruling made last October which resulted in unpaid debts for operators going back a few years.

Vodafone Idea has stated that it is unable to pay the $3.9 billion owed but is assessing the amount and is hoping for a timeline extension to keep their business afloat.

Additionally, the multi-billion-dollar debt incurred by the telco could put a dampener on India’s economy and reputation as an investment hub for multinationals, unless business continuation was secured.

The company announced, "As disclosed in the company's financial statements for the quarter ending December 31, 2019, the company's ability to continue as a going the concern is essentially dependent on a positive outcome of the application for modification of the Supplementary Order.”

An anonymous spokesperson for Vodafone Idea said, “"They have been beaten down by the environment here. (We're sending investors) a very negative signal - it says the trust factor between the government and the industry doesn’t exist.”

Since news of the ailing telco broke, analysts have already begun to predict the growth of Bharti Airtel’s and Reliance Jio’s opex and capex levels if Vodafone Idea were to shut down permanently.