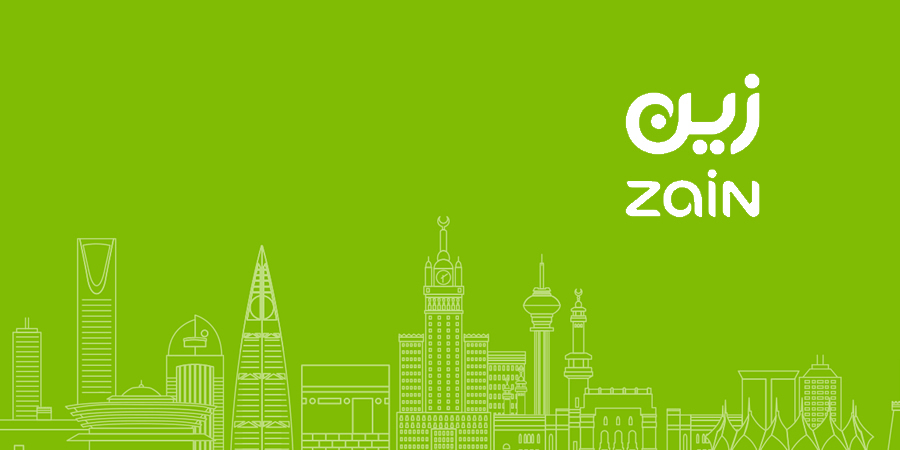 Ookla, known for its world renowned internet ‘SpeedTest’ has announced that Zain KSA is the winner for the “fastest fixed internet”.

Zain KSA achieved this milestone through their 5G network rollout, the largest of its kind in the Middle Easter, Europe and Africa and the fourth largest in the world for 30 cities kingdom wide, and for investing heavily in this field.

CEO of Zain KSA, AbdulAziz Al-Deghaither stated that “the award is an international recognition for Zain KSA’s superb performance and for its novel operational strategy, its contribution to strengthening the capabilities of the Saudi ICT sector and achieving its objectives, in line with Saudi Vision 2030.”

Ookla’s SpeedTest website is dedicated to measuring internet speeds worldwide and ensures that rewards are granted to the world’s leading Telcos after evaluating them via their Speed Score ™ which is comprised of evaluating download and upload speeds.