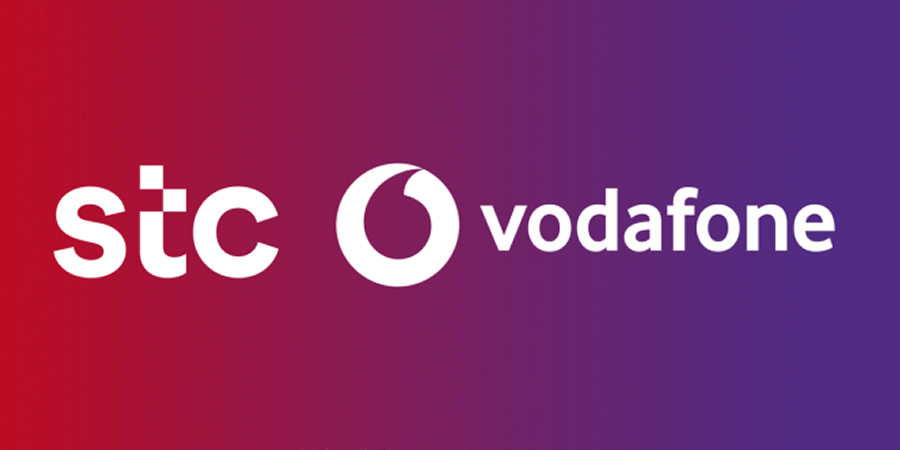 The Saudi Telecom Company (stc) has reportedly completed a due diligence study in its acquisition of Vodafone Group’s stake in Vodafone Egypt.

stc financial advisors will review the study in preparation for a final decision on the value of the mandatory offer to be submitted to Vodafone for buying its 55% stake in Vodafone Egypt.

In January 2020, stc signed a non-binding memorandum of understanding (MoU) with Vodafone Group to acquire its holding in Vodafone Egypt.

At that date it was noted that the two parties had agreed on a cash consideration of USD2.392 billion for Vodafone’s shareholding, equivalent to an enterprise value for 100% of Vodafone Egypt of USD4.350 billion. The final consideration will, however, be determined upon signing of the definitive agreements.

While the MoU was initially effective for 75 days, it was subsequently extended in April by a further 90 days due to the ‘logistical challenges caused by the COVID-19 pandemic’.

Meanwhile, the report cites sources as saying that stc is not interested in acquiring the almost 45% stake which Telecom Egypt currently holds in Vodafone Egypt.

The submission of the mandatory purchase will be officially announced on 15 July at 5pm Riyadh time. stc may also instead announce the extension of the due diligence agreement, according to the agreement that was extended in April for a period of 90 days.

In case stc announces that it has made a mandatory purchase offer, Vodafone Group will have three options, either to approve, reject, or enter a new round of negotiations on the financial value.