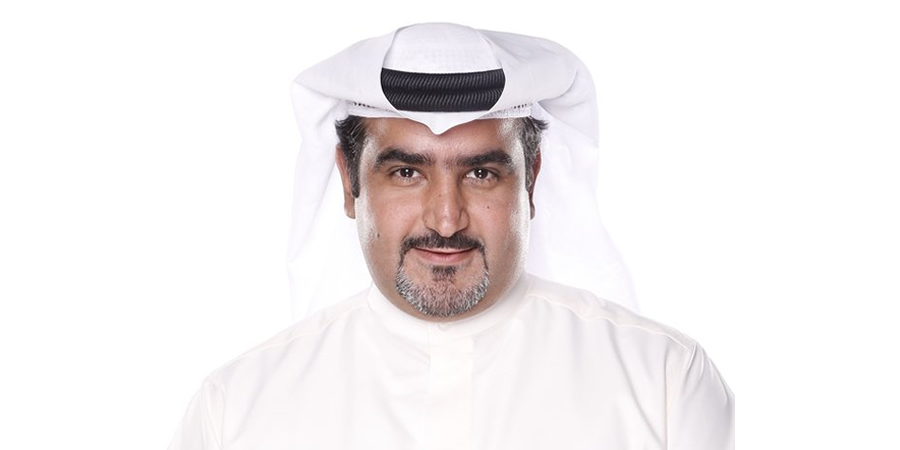 Mr. Abdulaziz is a seasoned industry professional with more than 20 years of experience in telecommunications, technology and sales.

Prior to his new appointment, he held the position of Chief Business Officer at Ooredoo Kuwait and has achieved substantial growth over the years. He successfully led the restricting of the telco’s B2B department.