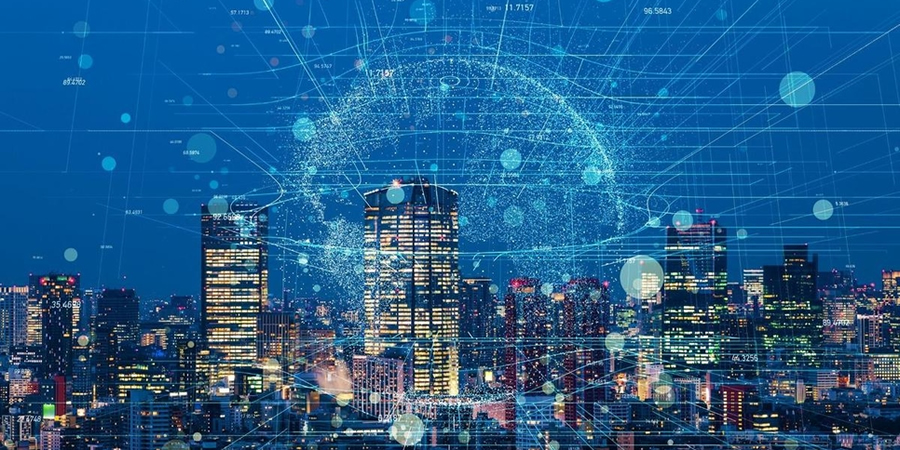 Following reports last month that Telecom Egypt and Vodafone Egypt had both made bids for new spectrum in the 2600MHz band, local press reports are now claiming that Orange Egypt and Etisalat Misr have officially requested additional frequencies being offered by the National Telecommunications Regulatory Authority (NTRA).

According to Masrawy, which cited an unnamed official at the NTRA, the regulator was said to have called an auction last week for a total of 20MHz of new spectrum in an unconfirmed band, asking USD150 million for each 10MHz block on offer. It is understood that 50% of the total is to be paid in US dollars as soon as frequencies are allocated, while the remainder would then be paid in two equal instalments within three years in local currency, based on the dollar price at the time of payment.