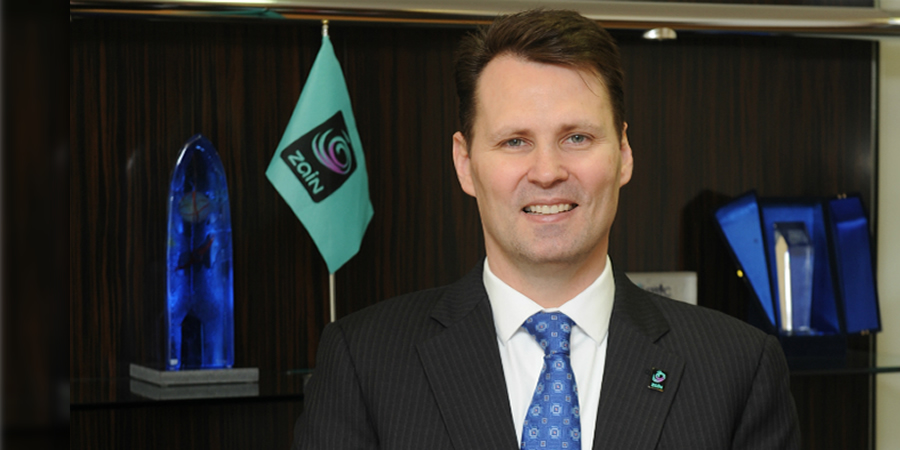 Kuwait-based telecommunications company Zain Group’s CEO - Operations has resigned and will leave the company within 10 days, the company announced in a statement. Scott Gegenheimer’s last working day with the company will be on November 15th, with his departure announced on the same day the company released third quarterly results.

Zain claims its ‘resilient results’ were achieved despite the widespread disruption in economic and social activity. To counter the impact of the COVID-19 pandemic on Zain Group financials, management took cost optimization measures in areas such as contracts renegotiation, management of cashflows and loan repayments, which succeeded in reducing operational expenses by USD130 million.

Earlier this week, the company announced that it was handing back the management of Lebanese mobile operator Touch Company to new management appointed by Lebanon’s Ministry of Communications, but said there was no material or financial impact from the decision.