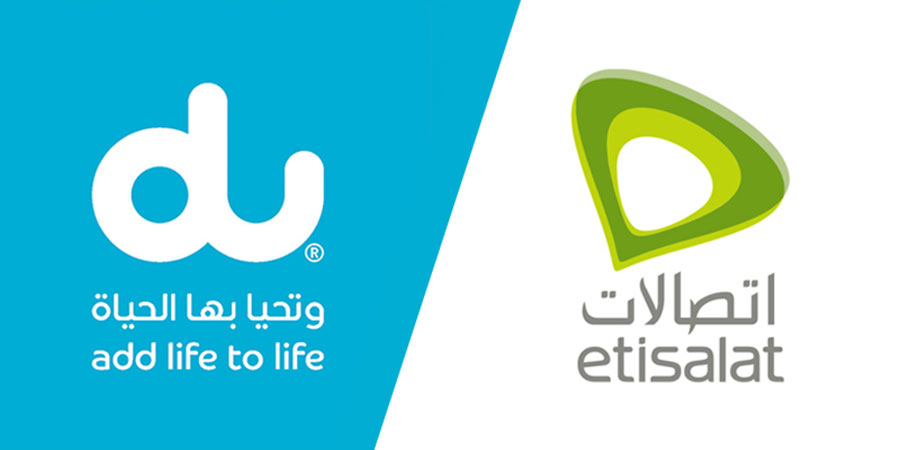 UAE telecom operators Etisalat and du have raised foreign ownership caps to 49 percent in a move to lure external investors.

"Etisalat Group’s Board of Directors discussed increasing the ownership limit of the Non-UAE Nationals in the Company and resolved to increase such limit from 20% to 49% of its capital," the company notified the Abu Dhabi Securities Exchange, where its shares are traded.

However, the decision is subject to approval from the company’s general assembly and regulatory authorities.

Etisalat shares jumped roughly 15 percent on Wednesday as the company called a board meeting to discuss increasing the foreign ownership limit in the firm.

In a statement to the Dubai Financial Market, du said that "non-UAE nationals (whether individual or legal entities) are entitled to own shares up to 49 percent of the company's capital".

"Local and international telecommunication companies are not permitted to own a stake in the company," du said.

Shares of du also surged over 14 per cent earlier in the week following the board meeting announcement to consider increasing ownership percentage of non-UAE nationals in the company.

A higher cap on foreign ownership will allow index providers such as MSCI Inc. and FTSE Russell to consider an increase of the stock’s weight in emerging-market equities benchmarks, triggering passive inflows.