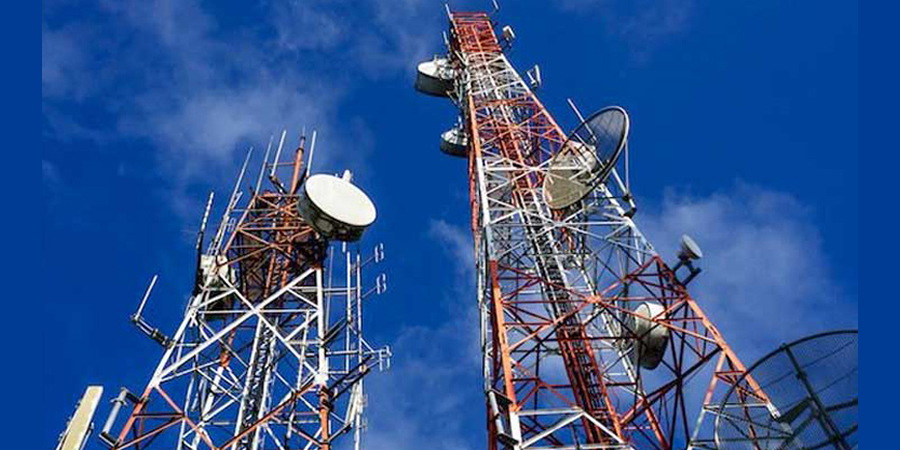 Saudi Telecom Co. (stc) signed an agreement with Etihad Atheeb Telecommunications (GO) on settling the latter's due balances and debt, according to the company's statement.

The agreement was finalised after serious discussions between the two telecom firms over the past period, which resulted in the balances and debt settlement in mutual benefit.

stc expects the agreement to throw a positive light on Atheeb and help it proceed with the upgrade and support of its operations, in addition to raising the competitive ability and enhancing the infrastructure of both sides, in line with customer aspirations and the Kingdom's status globally.

Furthermore, the agreement will positively impact the telecom sector as a whole by helping it achieve its targets as being among the Kingdom's key vital and growing sectors. This is in addition to boosting the country's gross domestic economy, in line with indicators related to Vision 2030.