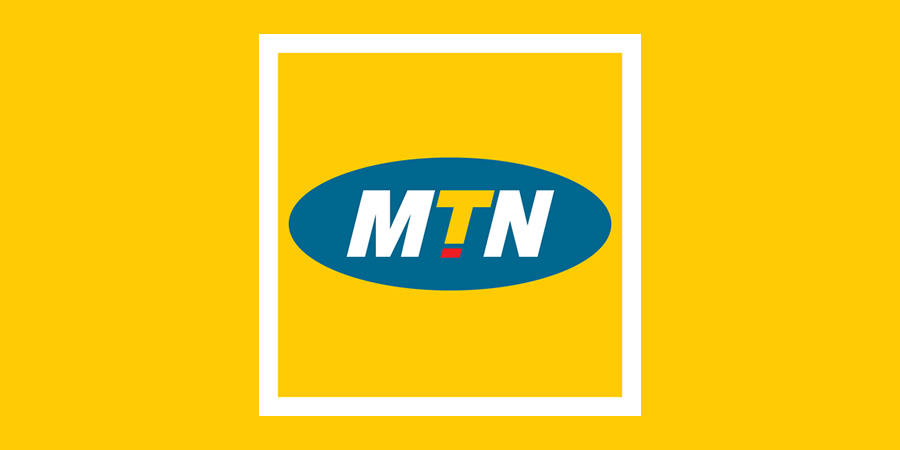 However, the timing of closing is dependent on customary regulatory approvals. Once all the conditions precedent have been fulfilled, MTN will receive proceeds of approximately €100 million (R1,8 billion) in cash, which the Group intends to use to pay down US dollar debt and for general corporate purposes.

The transaction consideration compared to MTN’s market capitalisation results in a percentage below the categorisation threshold as prescribed in the Listings Requirements of the JSE Limited.

BICS was classified as a non-current asset held for sale and this transaction has resulted in a remeasurement of its carrying value resulting in a reduction of R397 million for the year ended 31 December 2020, according to the statement.

MTN will record a profit on disposal amounting to approximately R1,2 billion during the first half of 2021, mainly due to the release of the foreign currency translation reserve. This results in a net impact of R812 million over the two periods.

BICS’ network connects IoT devices with 2G, 3G, and 4G to more than 700 global mobile operators. In addition, it has developed one of the largest NB-IoT/LTE-M networks, with coverage in 30 countries and through its eSIM solution, manufacturers can embed connectivity and switch networks on-demand.