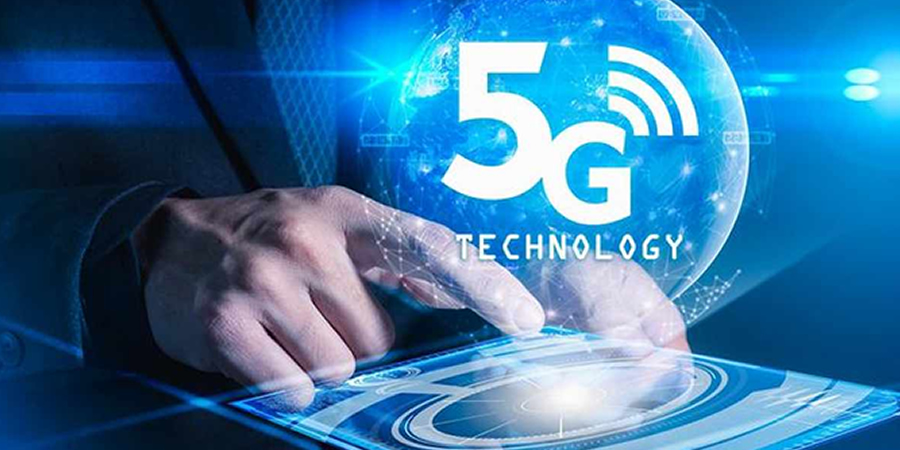 The Communications and Information Technology Commission (CITC) has announced that Saudi Telecom Company (STC) has the highest mobile download speed in the Kingdom, with a 5G network that reaches a speed of 342.35 Mbps. This was revealed in the 2020 Q4 Meqyas report on the average download speeds for 5G networks.

Meqyas, an initiative of the CITC, compares the speeds of service providers in the Kingdom for download, upload and 5G, ranking the best performing operators in each region and covering the most commonly used applications and video games.

STC has deployed its 5G network in more than 47 cities across the Kingdom in a plan to strengthen its leadership in reliable mobile coverage and deploy the largest advanced 5G network in the Middle East.

According to the telecom operator, the next phase will see the expansion of the 5G network in Saudi Arabia, increasing its reach to more than 71 cities.

“STC will continue to pursue its market leadership in the field of new and advanced technologies to achieve a significant and comprehensive expansion of its 5G network, while also developing its advanced 4G network,” a statement said.

“The company is also working on further enriching its customer experience and on continuing the development of a reliable and advanced digital network and infrastructure that represent the backbone of various sectors and industries. This will be done in parallel with the company’s DARE strategy, which is aligned with the Kingdom’s Vision 2030.”

STC recently received the Ookla Speedtest award for the best mobile network in the Kingdom for Q3 and Q4 of 2020. It also ranked first in terms of average mobile data download speeds for the same period, according to the CITC’s Meqyas report.

The Opensignal Global Report ranked STC among the top global companies with the most improved downloading speed experiences.

The telecom giant is the region’s fastest-growing brand, its brand value up an impressive 14 percent to $9.2 billion and simultaneously jumping 51 positions to 189th, making STC the second fastest-growing brand among the 20 largest global telecommunications companies, and earning the company an AAA-brand ranking.