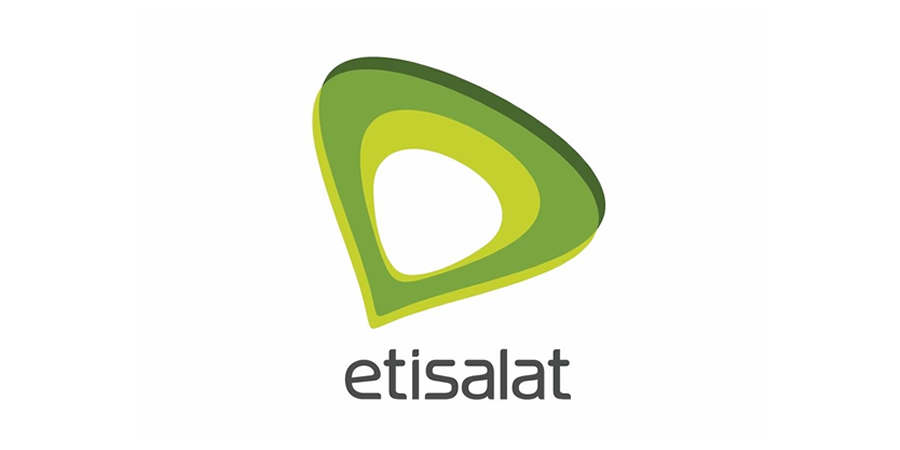 Etisalat Group announced its preliminary financial results for the year 2020, recording a 4% year-on-year growth in profits to reach 9 billion dirhams ($ 2.45 billion), benefiting from reduced operating expenses after the fourth quarter of 2019 saw allocations of 1.2 billion dirhams due to a decrease in value of the subsidiary company in Pakistan. These results are among the highest annual profits recorded by the group since 2016.

Revenues stabilized at 51.7 billion dirhams, down by about 1% on an annual basis and mainly affected by the repercussions of the coronavirus, which led to the travel ban and the decline in commercial activities in most countries where the company is present. Although Etisalat has not announced details of its revenues, it is expected that this will result in a decline in prepaid line revenues, which consumed the achieved growth in data revenues.