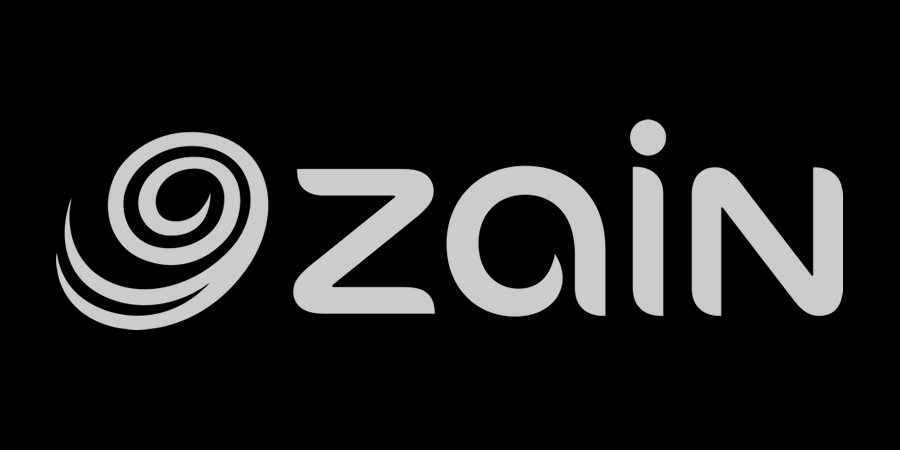 Zain Group, Kuwait’s first mobile telco operator, announced its inclusion in the global Climate Change index of the CDP. Zain attained a Management Scope ‘B’ rating, making it the highest-ranked and only telecom operator in the Middle East and Africa (MEA) to achieve this mark.

Bader Al-Kharafi, Zain Vice-Chairman and CEO of the Group said that they are indeed “aware of the urgent need to address the climate crisis the world faces”. Hence, Zain realizes that to achieve sustainable growth, they must “participate in global efforts to protect the planet and preserve its resources.”

In two consecutive years, Zain succeeded in meeting the requirements stipulated by the CDP for membership. The ‘B’ rating particularly indicates that the telco exceeded the global average of ‘C’, and the regional average score of ‘D’ for Asian markets.

Al-Kharafi added that, "having this high ‘B’ rating in recognition of our efforts to disclose and reduce the carbon footprint of our operations will spur us further in dedicating ourselves to the regulatory reforms included in the Paris Climate Agreement of 2015.” In line with the said agreement, the mobile telecommunications industry aims to achieve "net-zero" greenhouse gas emissions by 2050 and reduce carbon emissions to 50% by 2030.

Only 35% of the 9,600 companies and institutions included in the CDP list reached the management level score or higher. This proves Zain’s commitment to fulfilling its promise to make systematic changes.