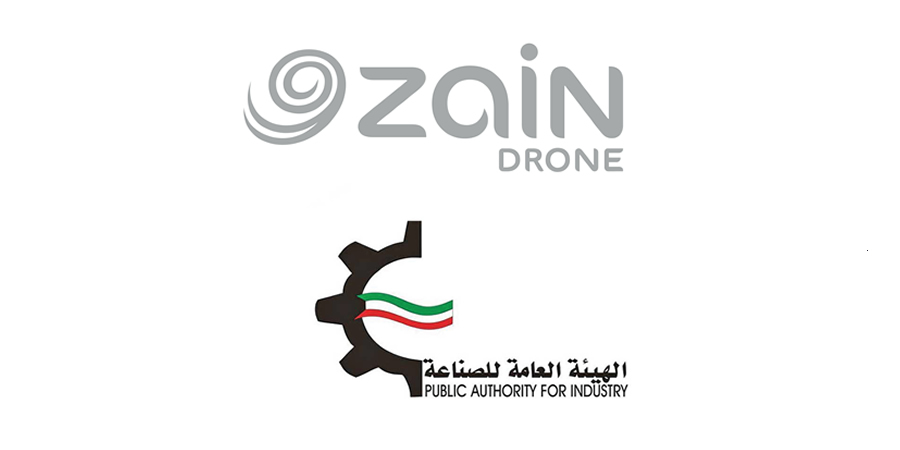 Zain Group has announced that its subsidiary Zain Drone has been awarded a contract to perform a precise data acquisition assignment for Kuwait’s Public Authority of Industry. The project will entail conducting an aerial topographical survey using Zain Drone state-of-the-art technology.

Autonomous unmanned aerial vehicles (UAV) will capture corrected georeferenced imagery that will be delivered to the Public Authority of Industry for further data processing.

Zain Drone recently signed a contract with Openware for Zain Drone’s UAV services to be utilized to monitor industrial areas in Kuwait on behalf of the Public Authority of Industry and detect and report on any changes to business activity. The Authority’s aim is to develop, promote and supervise industrial activity in Kuwait as well as the development of the industrial base as it works to achieve national economic goals.

Commenting on the development,  Zain Drone CEO, AbdulAziz Jawad commented, “The Public Authority of Industry has an important mission to supervise economic activity in industrial areas in Kuwait. We believe our services and technology are amongst the most precise and sophisticated available anywhere in the region, allowing our industrial and commercial clients to undertake tasks with greater efficiency and lower cost than when utilizing traditional methods.”

Zain Drone became operational in Kuwait in October 2018 to focus on the delivery of drone-powered solutions, built on Zain Group’s leading position in digital innovation across the markets in which it operates.

Zain Drone has managed to offer a diversified fleet of world-class drones and applications, provide bespoke solutions and educate the market on the magnitude of benefits the usage of drones can drive, particularly with respect to asset digitization, operational efficiency, inspection, maintenance, data accuracy and cost cutting while using advanced analytics to help governments and private businesses.