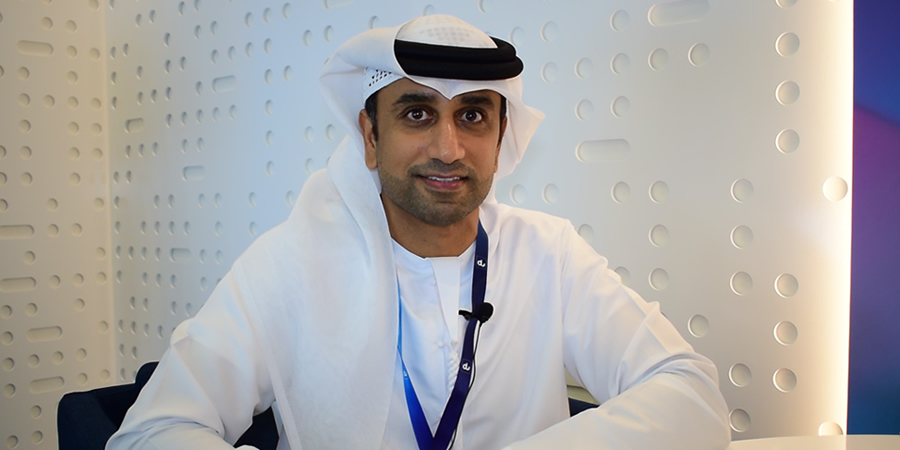 Emirates Integrated Telecommunications Co.(EITC), also known by its brand name du, posted a net profit of Dh257 million ($70mln ) for the first quarter of 2021. Excluding the impact of goodwill impairment on the broadcasting business in Q4 2020 results, Q1 2021 net profit grew by 38.7%, as per the company’s statement.

The telecom operator recorded Dh2.88 billion revenues for the quarter ended on March 31, 2021, 5.2% higher from the same quarter last year. Revenues grew for a third consecutive quarter-over-quarter as economic activity in the country continued to improve.

Its mobile revenues settled at Dh1.31 billion due to 1.9 per cent growth in the mobile subscriber base to 6.8 million. On a year-on-year comparison, mobile revenues showed a 12.7 per cent loss due to Covid-19 impact.

In terms of fixed revenues, the company reached an all-time high of Dh663 million. The company had an encouraging start of year with 13K broadband net-adds and ended the quarter with 248K broadband customers. Capital expenditures were at Dh568 million, an increase of 83 per cent year-on-year. In Q1 2021, its investments were focused mainly on the core network, as well as 5G roll-out, and on improving mobile coverage and capacity.

Commenting on the result, Fahad Al Hassawi, acting CEO of EITC , said, “During Q1 2021, we continued seeing additional signs of gradual recovery in our general macro-environment. Mobility is increasing with the hospitality sector opening up, international tourism improving and people adapting their lives to Covid-19 situation.”

“During the quarter, we continued investing in our network. Our capital allocation plan is validated by encouraging Broadband net-adds trends and sell-through of iPhone 12. We added 13,000 Broadband customers during the quarter, which is nearly as much as the annual net-adds in previous years. Strong demand for iPhone 12 and other 5G enabled handsets are a precursor for demand for 5G services,” he added.

He stress that the company initiated transformation with stepped up capital allocation was aimed at meeting the dynamic needs of its customers.

“The new operating model seeks to deliver deeper and more personalised customer engagement, a faster go-to-market approach, and a purpose and performance driven culture. We are committed to investing in our customers and the UAE,” said Al Hassawi.