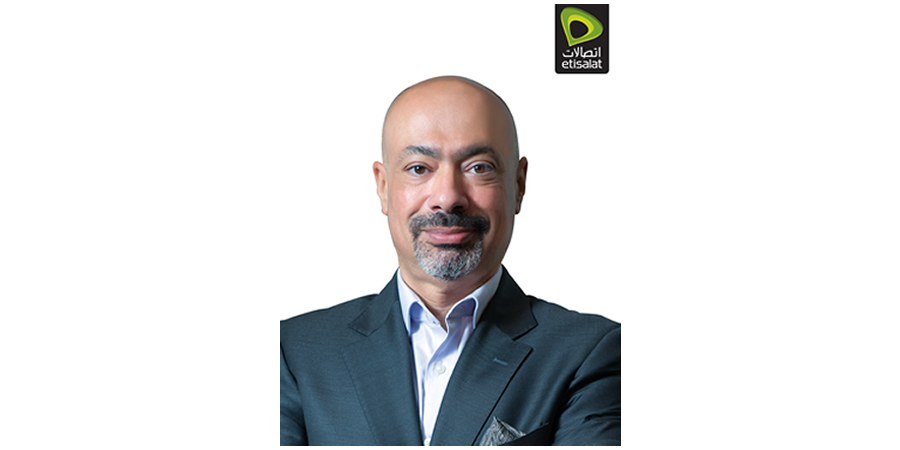 The Group reported consolidated revenues of AED 13.2 billion while consolidated net profit after Federal Royalty amounted to AED 2.3 billion, representing a year over year increase of 7.9% and resulting in a net profit margin of 18%. The group had posted a net profit of Dh2.2 billion for the first quarter in 2020 (Q1).

Q1 consolidated EBITDA totaled AED 6.8 billion, representing an increase of 0.7% year over year and resulting in EBITDA margin of 51%.

Commenting on the results, Eng. Hatem Dowidar, CEO, Etisalat Group said, “Etisalat Group’s first-quarter results are a continuation of the strong performance the company has achieved over the past year due to the resilience and agility shown across our business operations. The company generated record results in the new hybrid scenario helping consumers adapt to a new work-and-learn-from-anywhere reality while continuing to deliver innovative services subscribers require and demand.

“Our teams rallied to support our customers with technology playing a central role in keeping our society, economy, and lives connected. Digital evolution is the future where telecom operators are the key players to enable the transition and be the exemplary adopters of digital transformation. Stemming from this conviction, Etisalat will continue its efforts to align its business with the digital mandate it has undertaken, by shifting the operating model, investing in future technologies, generating new revenue streams, and by acquiring and disseminating digital capabilities across its markets.

He expressed his gratitude to the wise leadership of UAE and their vision to position the country among the most digitally advanced globally and inspiring Etisalat to deliver world-class networks and innovative services.

“We will continue to focus on capitalising opportunities and enhancing the overall customer experience while delivering long-term value for all our shareholders,” he added.

During the first quarter, the Group initiated a slew of services such as collaborating with Smart Dubai to provide cyber security services to Dubai government entities, partnering with Cisco to simplify Emirates Internet Exchange (EMIX) operations by building the region’s first open and autonomous and secured network as well as Digital Financial Services partnering with Al-Futtaim to enable secure and contactless payment options for eWallet customers, among many others.

In February, the Group’s twelve month consolidated revenues had reached AED 51.7 billion, while consolidated net profit after Federal Royalty for the twelve month amounted to AED 9.0 billion ($2.45 billion), an increase of 3.8% compared to 2019.