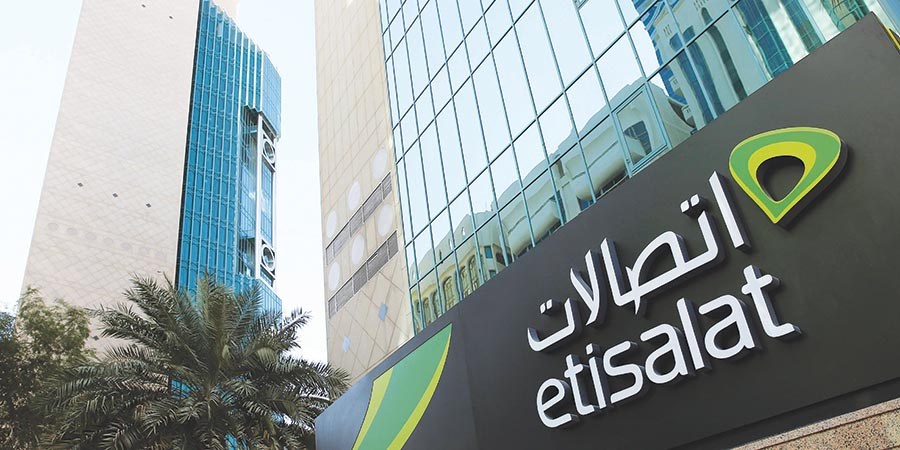 The UAE has ranked as a leader in a global mobile index as the country with the fastest mobile network speed in the first quarter of 2021, according to the latest data from Ookla, a global leader in fixed broadband and mobile network testing applications, data and analysis.

With a download speed of 178.52 Mbps in March, the country overtook South Korea and Qatar in the mobile broad speedtest in the Global Country Mobile rankings. The UAE also overtook both countries in January and February, with download speeds of 183.03 Mbps and 177.10 Mbps, respectively.

The Speed Test Global index, which assesses over 135 countries, compares internet speed data from around the world on a monthly basis. Data for the index comes from the hundreds of millions of tests taken by real people using the speed test every month.

Mobile network speed is regarded as a major contributing factor to the well-being, economic wealth and social prosperity of a nation. This achievement has a lot of favourable implications for a enabling environment for future aspirations, country’s ICT agenda, productivity of businesses, amongst others.

This significant achievement adds one more feather to the UAE’s cap, and comes at an opportune time with the recent declaration of 2021 as "Year of the 50th" as the nation celebrates its milestone Golden Jubilee.

Etisalat has contributed to the UAE ranking first in terms of mobile network speed. This is yet another milestone achievement for the UAE as well as Etisalat’s testament to its relentless efforts towards its strategy and vision to ‘Drive the digital future to empower societies’.

As the country's leading mobile operator and world's fastest mobile network, Etisalat is uplifting the national performance, enabling the ICT aspirations of the country’s leadership.