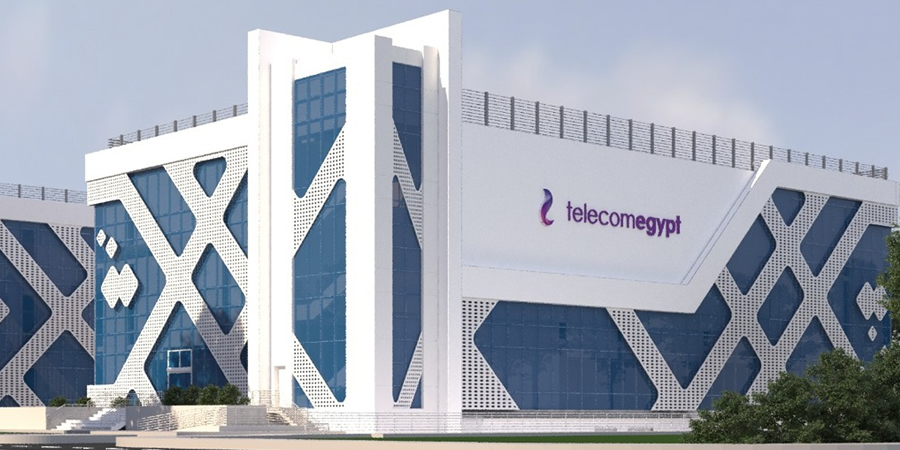 Telecom Egypt posted net profit of 3.9 billion Egyptian pounds ($249.20 million) for the first half of 2021, up 88% from the same period last year, as a result of a strong operational performance, growth in investment income from Vodafone, and FX gains, according to a company statement.

Consolidated revenue settled at EGP 17.4bn, growing 16% YoY on a 31% YoY hike in data followed by voice and other enterprise revenues.

Customer base continued to grow YoY across the board with fixed voice customers increasing 6% YoY, fixed data 18% YoY, and mobile customers 21% YoY.

EBITDA came in at EGP 6.7bn, growing 33% YoY and recording a strong margin of 39% on a higher margin revenue mix and cost containment efforts.

“Our focus on cash flow is also evident in this quarter’s results and in the recent announcement of a modified shareholders’ agreement with Vodafone Group. In the first half of the year, we have doubled our net operating cash flow and reached a positive free cash flow both including and excluding Vodafone Egypt’s dividends of EGP 1bn and EGP 0.2bn, respectively, the latter being a first in five years, which is a substantial milestone especially considering the EGP 2.4bn spectrum payment in Q1,” he added.

“We are also happy to inform you that we have received the second tranche of Vodafone Egypt’s exceptional distribution of EGP 3.6bn in July," he said.