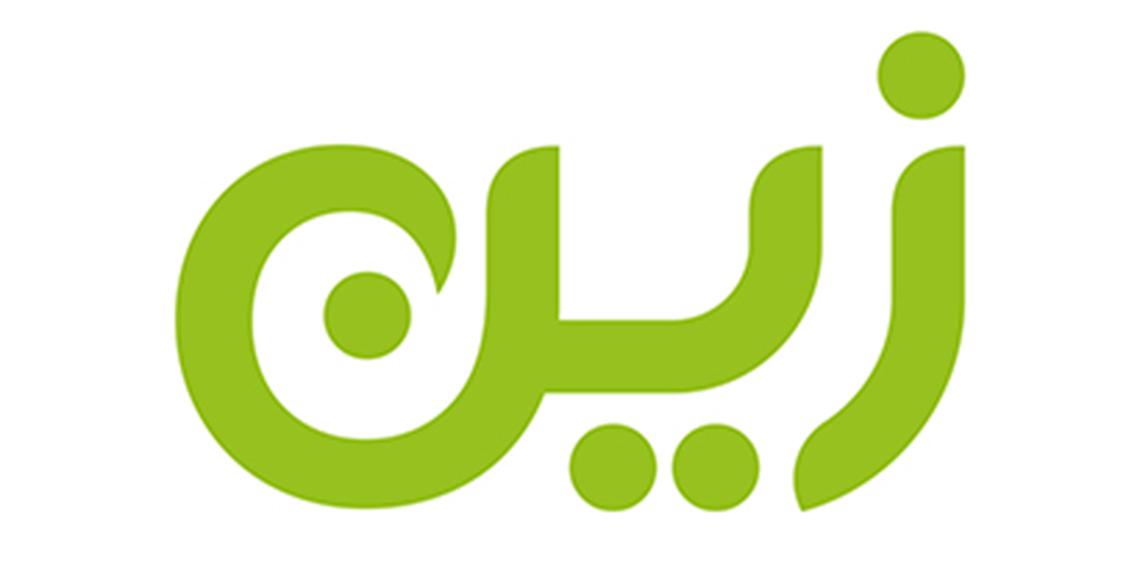 Zain Saudi Arabia (Zain KSA) posted record financial results for the year ended 31st December 2015, recording a significant 48 percent increase in EBITDA to reach SAR 1,629 million, for the 12 months period, up from SAR 1,100 million during the same period of 2014. For the fourth quarter of 2015, the company witnessed a 47 percent increase in EBITDA reaching SAR 405 million up from SAR 275 million in Q4 2014.

Commenting on these results, HH Prince Naif bin Sultan bin Mohammed bin Saud Al Kabeer, chairman of the Board of Directors of Zain KSA said: ""The Company is clearly continuing to improve its operating performance in, what remains a very competitive market. I am proud to see that the Company continues to play its part in developing the private sector economy within the Kingdom. It is clear that we have an important role to play in the transformation of the Kingdom towards a digitally enabled and diversified economy.""

Mr. Hassan Kabbani, chief executive officer of Zain KSA said: ""We are witnessing significant changes in the usage behavior of our customers as they become much more active members of the digital society in Saudi Arabia. Customers are consuming an ever increasing amount of our data services. The Company's sustained improvements in its financial results demonstrate that we are both selling more digital services as well as improving the monetization of these services. The company's strategy of striving to offer the best mobile video streaming services in Saudi Arabia, appears to be resonating well with consumers.""